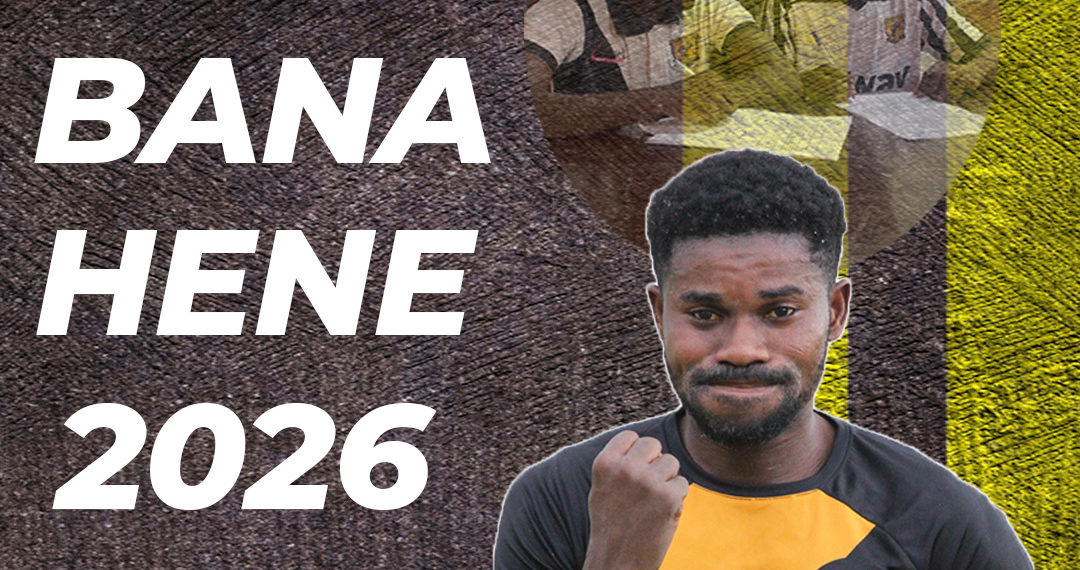 Stephen Owusu Banahene's contract with Ashantigold SC has been extended until 2026, according to the club.

Owusu Banahene joined Ashantigold SC in the Ghana Premier League's second transfer window in March and has decided to extend his stay at the club.

The Obuasi Ashantigold SC midfielder has appeared in five games for the squad this season in the ongoing 2020-21 domestic top-flight season.

He also played in the MTN FA Cup Round of 64 match between the Miners and the Insha Allah Boys in Techiman, where he was named Man-Of-The-Match after his team defeated the King Faisal guys 1-0 to advance to the round of 32.