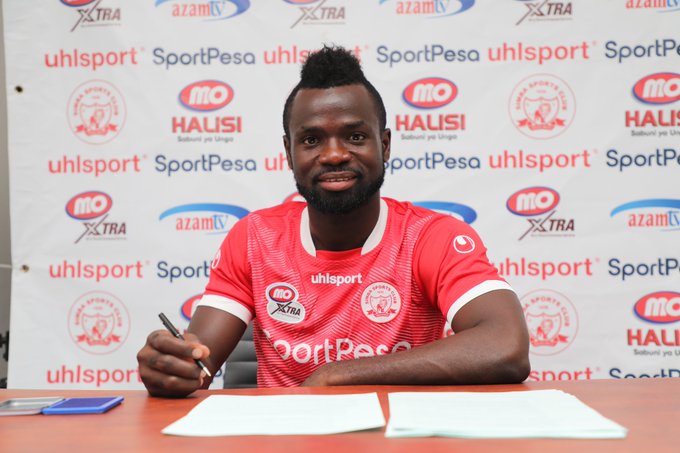 Morrison signed a two-year deal with the club on Saturday after successful negotiations.

He becomes Simba SC's first signing as they beef up their squad ahead of next season Vodacom Mainland Premier League as well as Africa Champions League.

He was arrested in mysterious circumstances in Dar es Salaam last week and was alleged to have been found in possession of marijuana.

The former Orlando Pirates midfielder joined Yanga earlier this season after being recruited by sacked coach Luc Eymael, who is now in trouble with FIFA and SAFA over alleged racist statements.

He has previously played for Hearts of Lions, AS Vita, and Motembe Pembe.

Below are photos of Simba SC new signing Bernard Morrison: 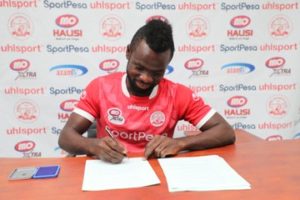 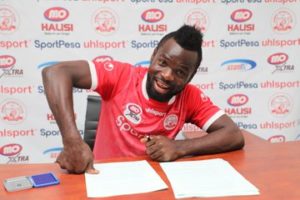