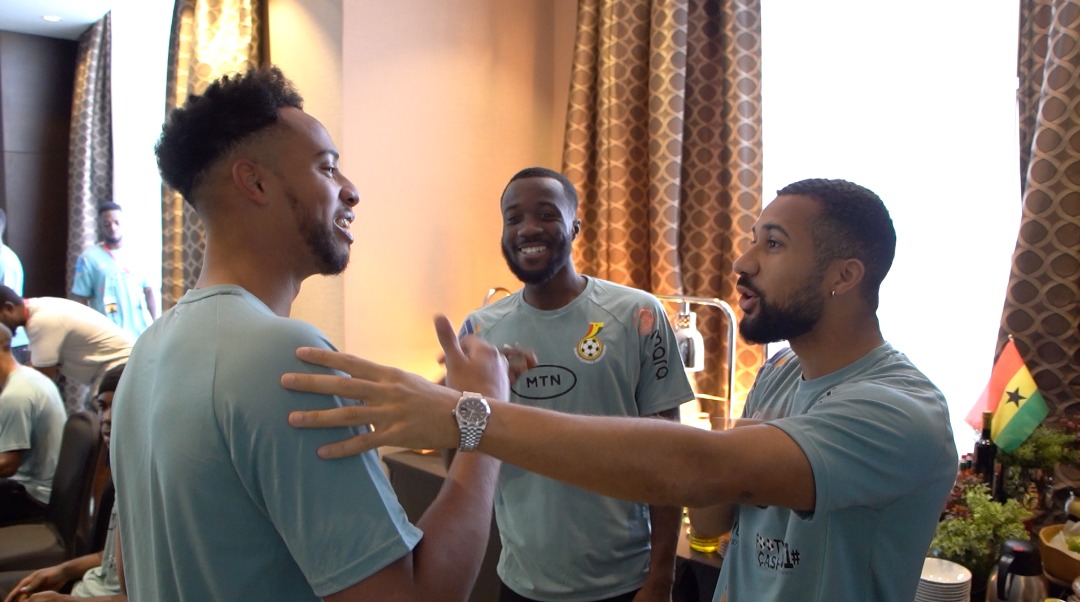 England-based Ghana goalkeeper, Joseph Wollacott safely arrived in Doha, Qatar to join his Black Stars teammates ahead of the game against Portugal on Thursday.

It can be recalled that your most trusted online portal on Monday reported that the Charlton Athletic shot-stopper will be in Qatar for the mundial although he will not feature in any of the matches.

The goalkeeper suffered a finger injury days before Ghana opened camp for the world cup and hence has been ruled out of the tournament.

His injury came just hours after his rival for the number one jersey in the Ghana side, Richard Ofori, had been ruled out with a knee problem, leaving the Black Stars with a goalkeeping crisis.

St Gallen shot-stopper Lawrence Ati-Zigi is expected to be Ghana's No.1 at the tournament and was in post during the 2-0 friendly win over in Switzerland last Thursday.

The Ghana FA has made arrangements for him to be part of the squad at the ongoing tournament. He will be with the Black Stars to motivate the team, especially the goalkeepers who are in camp to do the job he would have done if not for his injury.

Ghana is one of five African countries representing the African continent at the 2022 FIFA World Cup.

The Black Stars are set to compete in Group H of the group stages of the tournament. In that group, Ghana will battle it out with two-time champions Uruguay, as well as European giants Portugal.

The other group's opponent is South Korea from Asia.

With the 2022 FIFA World Cup already starting on Sunday, November 20, Ghana’s Black Stars will play their first match on November 24.

Subsequently, Ghana will take on South Korea on November 28 before finishing the group stages campaign with a rematch against Uruguay.

Below are photos Joseph Wollacott arrival: 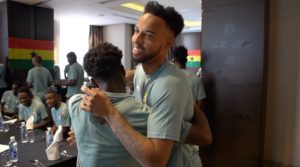 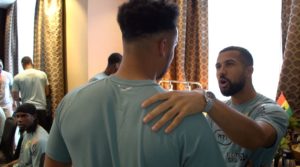 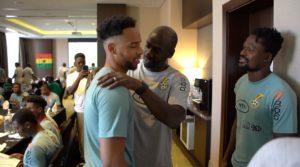