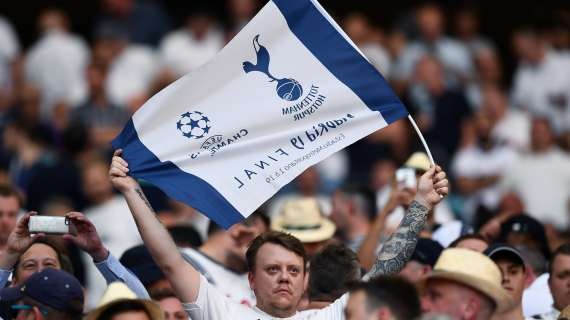 Tottenham's Conference League struggles continued on Thursday, when they were defeated 2-1 in the 94th minute by Mura of Slovenia.

The hosts were quick out of the blocks, taking a surprise lead in the 10th minute thanks to a fantastic finish from Tomi Horvat.

On the half-hour mark, Ryan Sessegnon was sent out for a violent lunge, making things considerably worse for the Premier League side.

In the second half, Antonio Conte opted to bring on the big guns, bringing in Heung-min Son to try to breathe new life into this Spurs team.

Kane, on the other hand, got the equalizer after latching on to a Lucas Moura pass and dinking one home.

Conte's team pressed for a goal, but this exposed them at the back.

And it was an Achilles heel that Mura exploited to the fullest, with Amadej Marosa breaking on the counter and scoring with the game's final kick.

Spurs will now have to get a result against Rennes in their last group match to ensure progression to the next round.