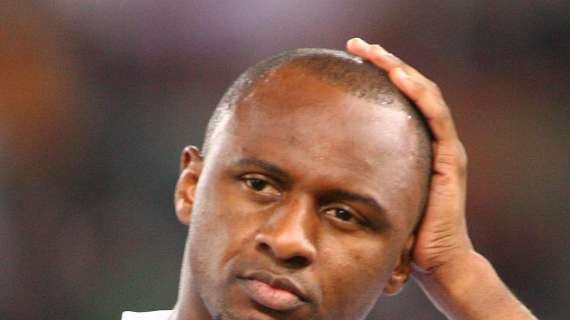 Crystal Palace's improvement has been astounding for the past four months, even though the team's league rankings may not reflect it.

In a fun-filled 3-3 draw at Burnley last week, Palace scored three away goals in the first half of a top-flight match for the first time in its 116-year history, with Vieira's players having 61 percent of the possession.

Palace has already defeated champion Manchester City 2-0 on the road, demolished Tottenham 3-0 at home, and only drew 2-2 with Arsenal after allowing an equalizer in the fifth minute of stoppage time.