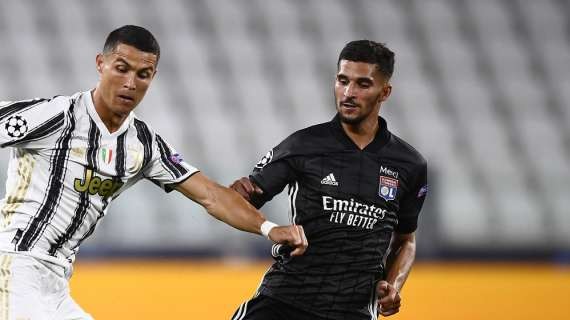 Turning 23 on June 30, French central midfielder and Olympique Lyonnais powerhouse Houssem Aouar is growing into a major target for Arsenal. Gunners had already inquired him about a couple years ago, and now Les Gones playmaker is now heading outside Ligue 1 giants realms.

Currently on a deal with Lyon until June 2023, the 1998-born, viable as a deep-lying midfielder, and, if needed, even an attacking one, Aouar is roughly worth 40 million euros, and the player is clearly looking for somewhere else, possibly an A-list club, to dwell in. Throughout latest three-year term, Aouar has been pursued by a bunch more clubs, basically all interested in him to date, including Juventus, Inter Milan, Chelsea, Manchester City, and Real Madrid.