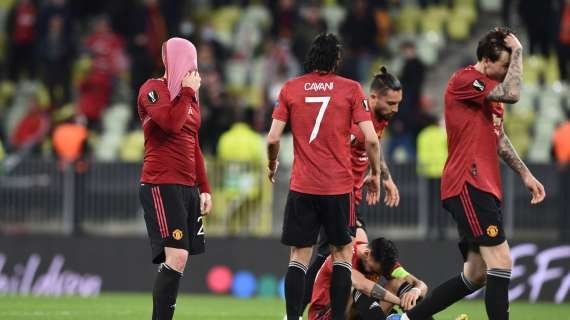 John Patrick is the subject of interest from Man United, Leeds United and Everton. Man United, in particular, have been closely monitoring the 18-year-old midfielder for a long time, with Burnley also keen on swooping the youngster away from Getafe.

The Irish midfielder spent his formative years at several teams, including Real Madrid. Born and brought up in Madrid, Patrick spent a couple of years at La Fabrica before finally ending up at Getafe in 2018 via Canillas and Alcobendas. And after making swift progress at Getafe, John broke into their first-team setup last year.

To date, John has played eight games for the Azulones, with each of those games coming last campaign, as he became the youngest footballer ever in Getafe’s history. His progress over the last few years at the Spanish team has not gone unnoticed, with Man United, Leeds and Everton among the teams setting their sights on the Irishman.

Man United are in a precarious position over the future of Frenchman Paul Pogba, who is being pushed by his agent Mino Raiola to join Los Blancos. And John could be just the kind of footballer to be the long-term replacement for the French star, seeing as he is capable of playing on the wings as well as a box-to-box midfielder.

As per the report, the Red Devils have scouted John extensively while his deal with Getafe runs out next summer.