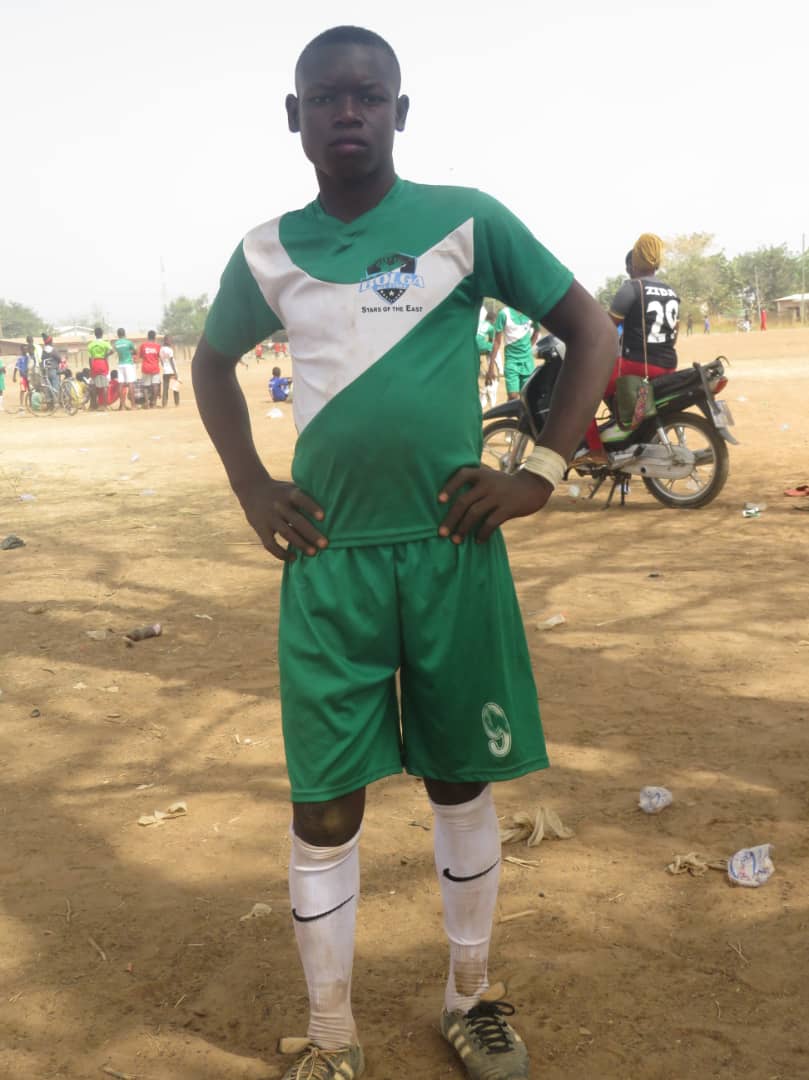 Bolga AllStars Babies SC skipper Richard Agana inspired his side to the semi final spot with a goal he netted in the first quarter final game of the under 13 category of Zida 10th Anniversary Tournament.

The young striker scored the only goal of the game to ensure his team made it to the next stage. He was very instrumental in his side defeating Ambitious FC at the Zamstech park.

The enforcer first half goal was enough to see Bolga All Stars SC land the semi final ticket in a grand style in the ongoing tournament.

The lad upfront ability was a nightmare to Ambitious FC center pair as his skills of ball handling surpassed them.Agana throttled the entire duration.

Currently, he has registered 5 goals in 5 appearance, leading the goal king chart.