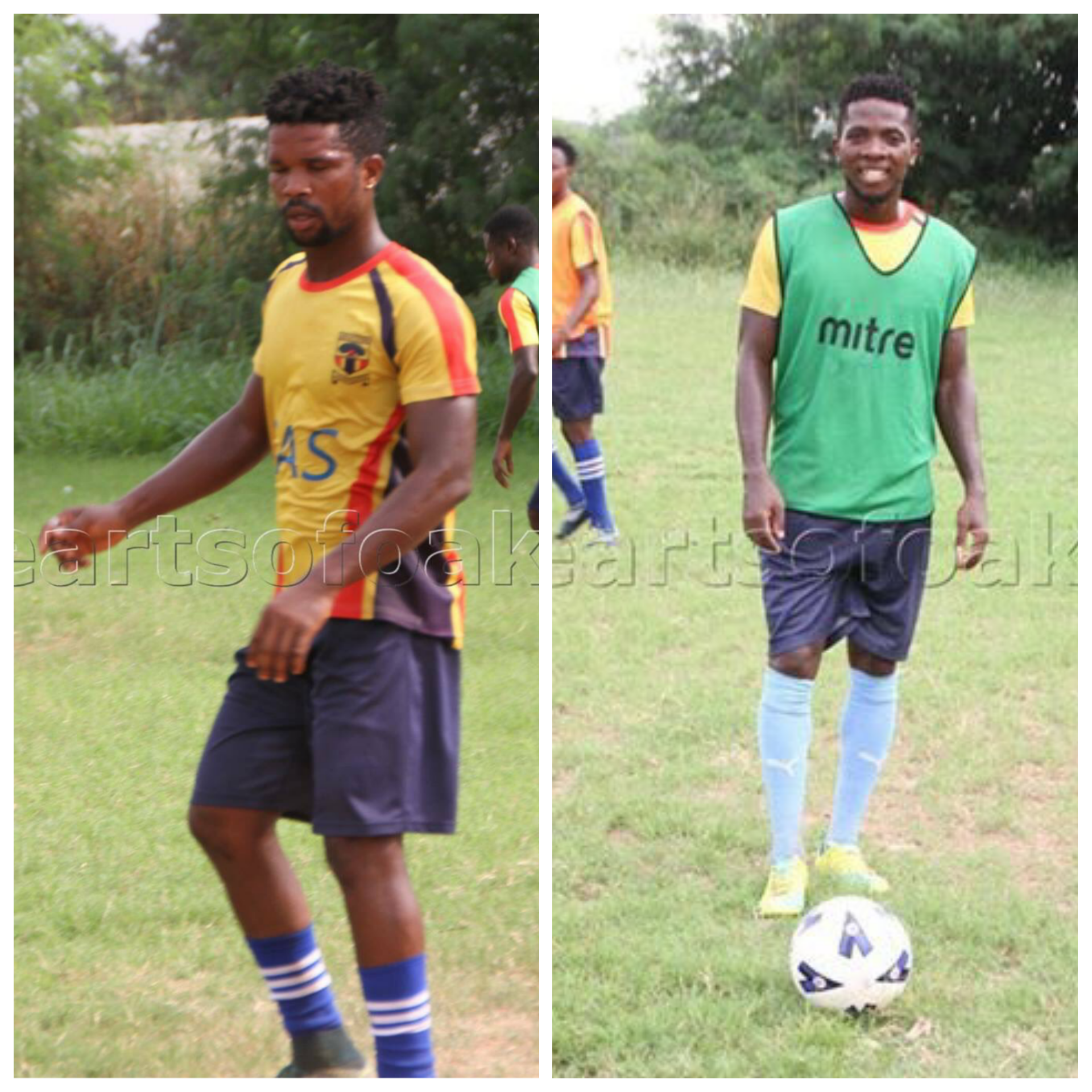 Ghana Premier League giants Hearts of Oak have been handed a major boost with the return to training of injured duo Robin Gnagne and Richard Yamoah.

The two players had been on the treatment table for some time now but they returned to training ahead the club’s week twelve clash with Elmina Sharks on Sunday.

The club’s defender and general captain, Robin Gnagne has played only 20 minutes in the ongoing league after sustaining a groin injury in the opening day game against Inter Allies.

Yamoah, also made a return to training on Tuesday as the clash against the league debutantes edges closer. The combative midfielder has not tasted action this season after picking up a serious knee injury in the second match of the 2015/16 campaign and he has been battling ever since to make a return.

The Phobians have found a purple patch form recently after collecting nine points out a possible twelve in their last four games to move up to 5th on the log with 18 points.