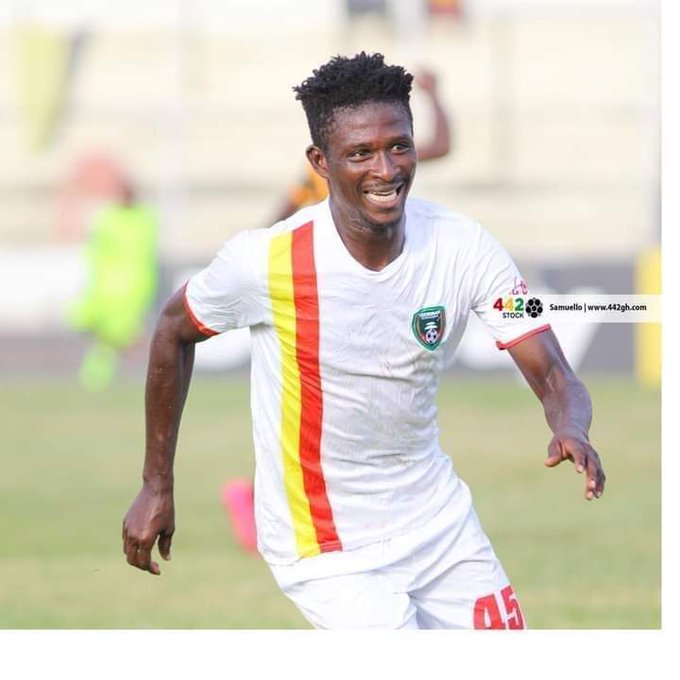 Ghana Premier League newcomers Samartex FC have signed Ganiu Abass from Eleven Wonders ahead of the new season, according to reports.

The 24 year old joins the club on a two-year deal after successful negotiations.

Abass has been key cog of Eleven Wonders since joining them two seasons ago. He was one of the standout players in the second phase of the 2020/21 season, scored seven goals in 14 games.

Samartex FC sealed promotion to the Ghana Premier League for the first time in their history after finishing as winners of Division One League Zone Two.

The 2022/23 betPawa Premier League season will kick start on the weekend of Friday, September 9 to Monday, September 12, 2022, across all nine league centers.

The fixtures for the upcoming season were released last week to enable clubs to prepare adequately for the season.