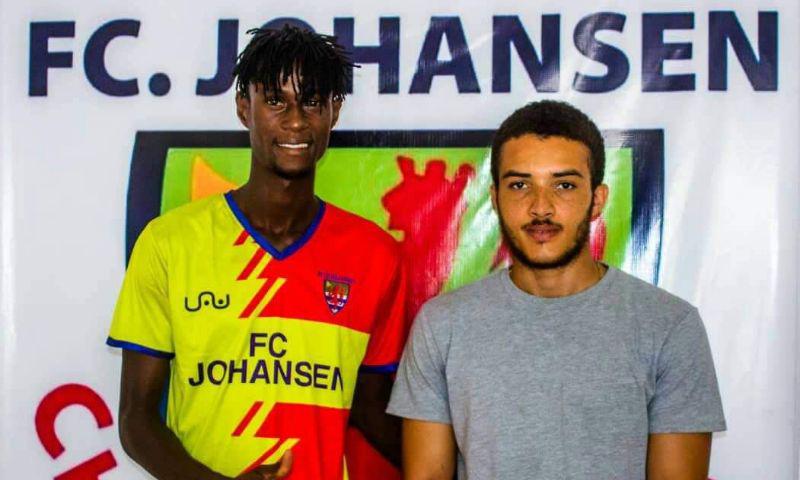 The midfielder was unveiled by the club chairman Malik Hilger on Sunday.

Samuel departed Allies as a free agent after five successful seasons with the club, he also played Cedar stars.

The 21-year-old trained with his teammates at the kingtom Academy, and hopes to make a debut when they play mighty Blackpool at the Siaka Steven Stadium in the Sierra Leone Premier League opener on December 4.