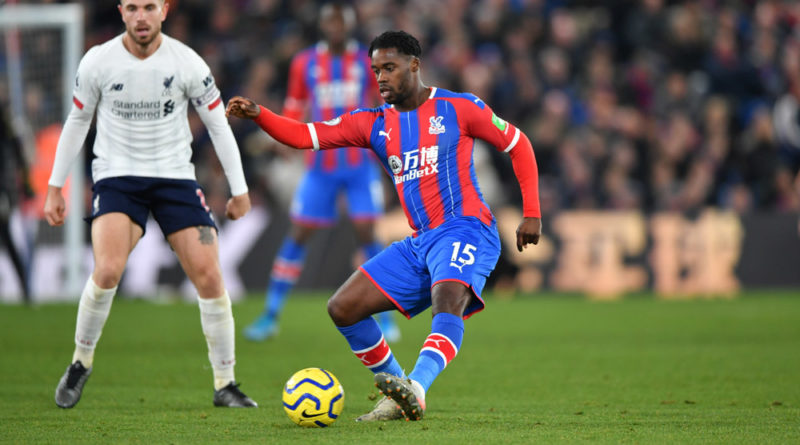 Schlupp was introduced to the game  in the 30th minute to substitute Patrick Van Aalholt after Mamadou Sakho was sent off for a professional foul in the 19th minute.

the 26-year-old netted the match winner in the 76th minute recording his second goal in the EPL has revealed what transpired in dressing room during half time.

“I came on at left-back and we had 10 men which made it extra hard. We got in at half-time, spoke to the gaffer, he just kept us calm and said the game is definitely there to be won,” Schlupp told cpfc.co.uk after the game

“He didn’t just want to go out there playing for a draw, he wanted us to attack when the right moments came and we did that. Luckily for the team and for me personally, it was a clinical attack.

“I’m really happy getting another [goal] and it’s extra special for the team to get back-to-back wins in the Prem. There’s nothing like Selhurst under the lights and they [the fans] are so great supporting us. We want to repay them with victories – especially at home – and I’m glad we did that today.”