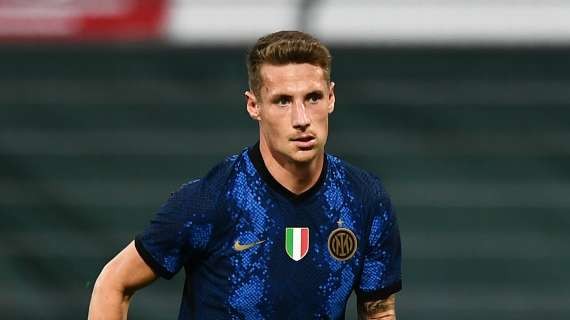 In a new report by prominent Italian sports outlet Sky Sport, Inter are looking at Monaco's Keita Balde for a possible permanent transfer.

However, according to Sky, Inter would have to sell young forward Andrea Pinamonti before they can go ahead on any kind of deal. The nerazzurri seem to have placed Balde as a top priority for this transfer market window, since it looks like Simone Inzaghi really likes the player, as he already coached the Senegalese while at Lazio.

Pinamonti would have to make room, as Inter already have Lukaku, Lautaro Martinez, Alexis Sanchez and him under contract. The 22-year old came through the ranks of Inter's youth academy, and was one of the most interesting attacking prospects in all of Italian football while in the Primavera. However, it seems that he's not been able to fully show his potential since he started playing Serie A football. In fact, while on loan at Genoa, he was only able to score five times in 32 matches played, and last year at Inter he only recorded 8 appearances and no goals.

Inter will look to monetize his possible departure and then go all in for Keita Balde.