The football world might still be on hold, but there are plenty of goings-on behind the scenes at football clubs all around Europe in looking ahead to the transfer market.

While the transfer window’s new dates have not been formally announced, it is likely to be pushed back in order to allow clubs to having breathing space heading into what will be an almightily hectic period.

But with no football to prepare for in the immediate future, clubs will be prioritising the use of video scouting and start to plan for their summer objectives.

One of those for Manchester United will be the recruitment of a defensive-minded midfielder. While Nemanja Matic’s contract was extended for a further year until 2021, the Red Devils know that the elite level of this specialist position come far and few between, and so need to react in advance to sign the correct player.

The name that has been mentioned a lot among fans, and even behind closed doors at Carrington, is Atletico Madrid’s Thomas. The Ghana international has enjoyed a stellar season under Diego Simeone, which last saw him play at Anfield and dominate the midfield battle to help Atletico knock the reigning champions out of Europe. 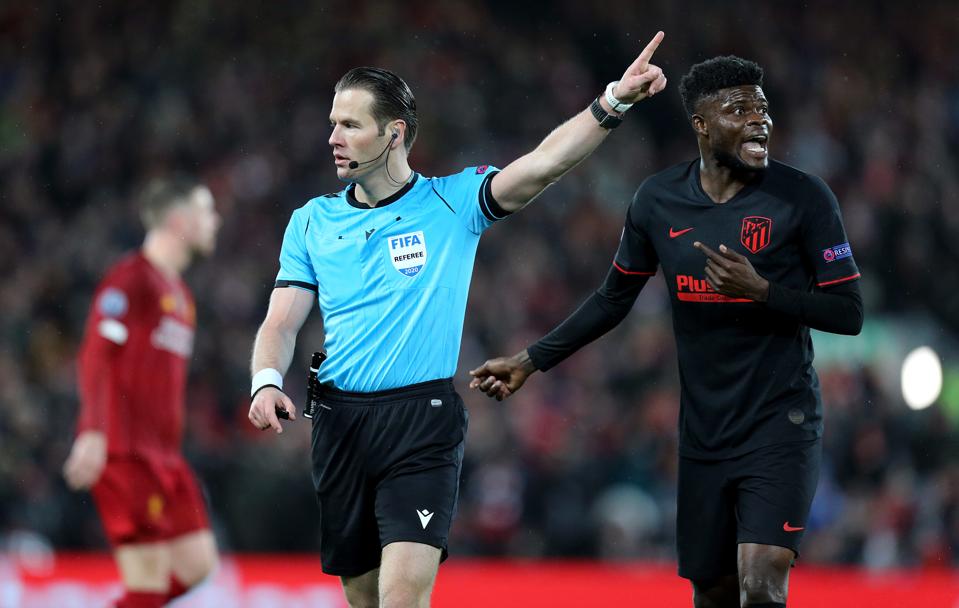 With three years left on his current contract, Thomas is not going to be a cheap acquisition. The numbers circulating are around £60 million for the Ghanaian, however, everything will depend on Atletico’s need to sell in order to raise funds due to the current financial climate.

What Thomas would offer Ole Gunnar Solskjaer’s side is a world-class edge that can not only compete defensively with the best, but also strive forward and act in an offensive manner when needed. While his primary and most important role would be to screen the back four, Thomas has shown his ability to be among the goals under Simeone.

Manchester United currently have Fred, Scott McTominay and Matic in similar positions, but it is likely that Matic leaves come the end of next season, while Fred is used more of a box-to-box midfielder, alongside Bruno Fernandes and/or Paul Pogba. 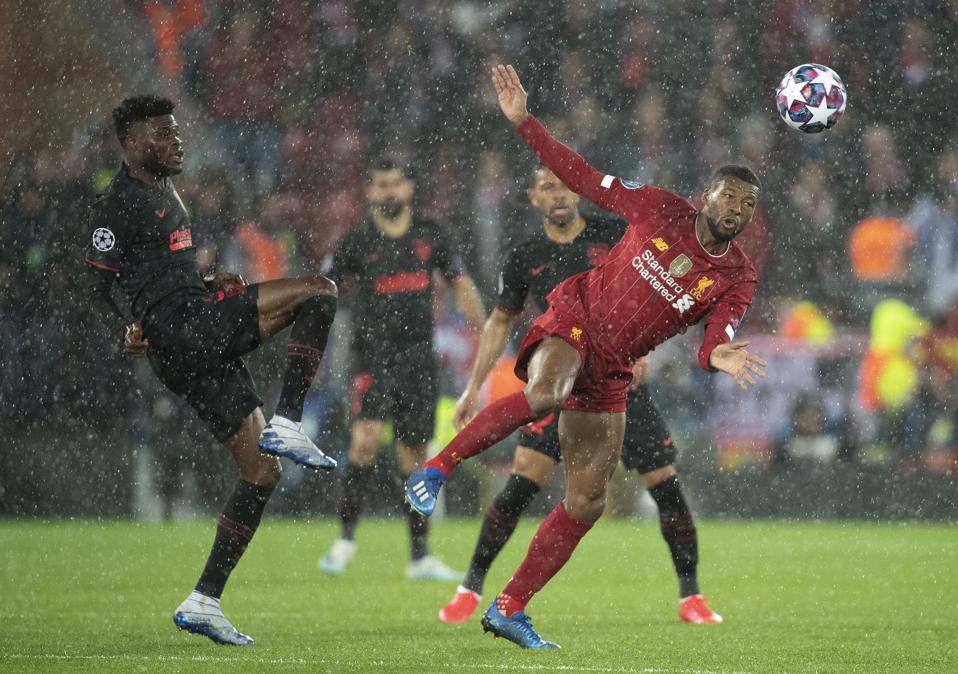 The Red Devils have lacked an out-and-out defensive midfielder who can operate at the very highest level, and while McTominay might eventually get there, it is fair to say he is not at that stage of his career. Working alongside Thomas might be a fast-track in order to achieve it.

Thomas will be a man in demand this summer, with most of Europe’s top-tier clubs looking to acquire his signature. At 26, he is the prime of his career and coming off arguably his best season in Madrid. It should not be underestimated how difficult it is to make the screening job look so effortless, but Thomas’ agility, balance and spatial intelligence sets him apart from others.

Manchester United will need to be coy and act with care when trying to lure Thomas away, with negotiations not being an easy task for Atletico Madrid’s prized possession. If, however, they can sign the Ghanaian up, they have one of the best defensive midfielders in the world within their ranks.