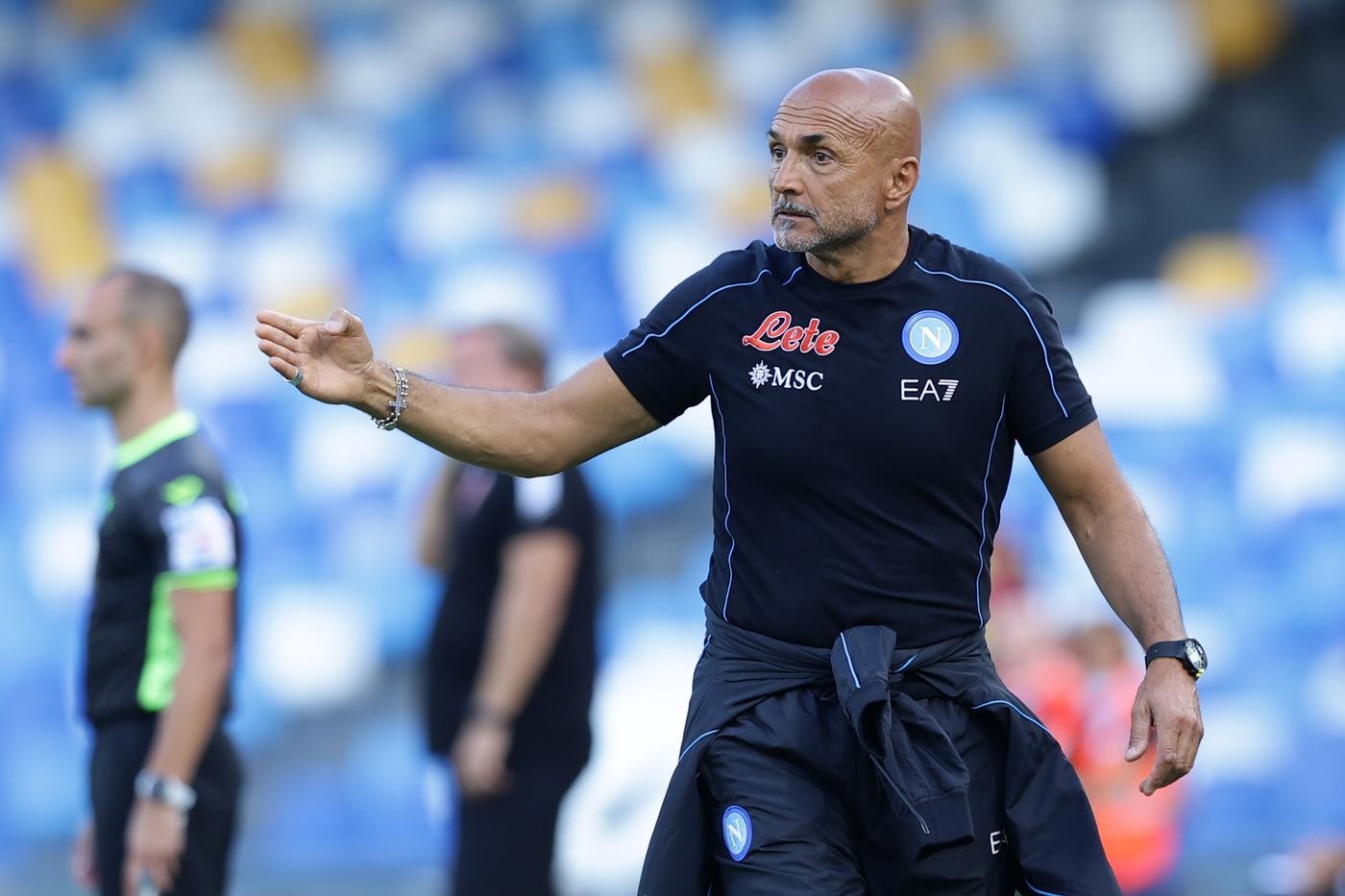 With another win under their belt, defeating Rangers 0-3, Napoli’s impressive start to the Champions League season continued on Wednesday. Azzurri coach Luciano Spalletti was full of praise for his side’s performance. “It was a big win and I want to congratulate the players.

“We faced a tough challenge as Rangers were determined to impose themselves and bounce back. They tried to play a physical game and we did well to control play using our technical ability.

“It was the performance we were looking for. We showed quality and I think it was a mature display from the team.

“It was difficult out there for everyone. For me, what was crucial was the reaction after the two unconverted penalties. We showed that we have depth and personality. And I’d like to say that Zielinski was man-of-the-match even after the penalties.

“I appreciated the mental approach of the players. We are showing that we’ve grown. The players who came on played confidently and strongly. We’re pleased and happy with what we’re doing, but we need to stay calm and work hard. We’re top of the group but we’ve still got plenty of games to go.”