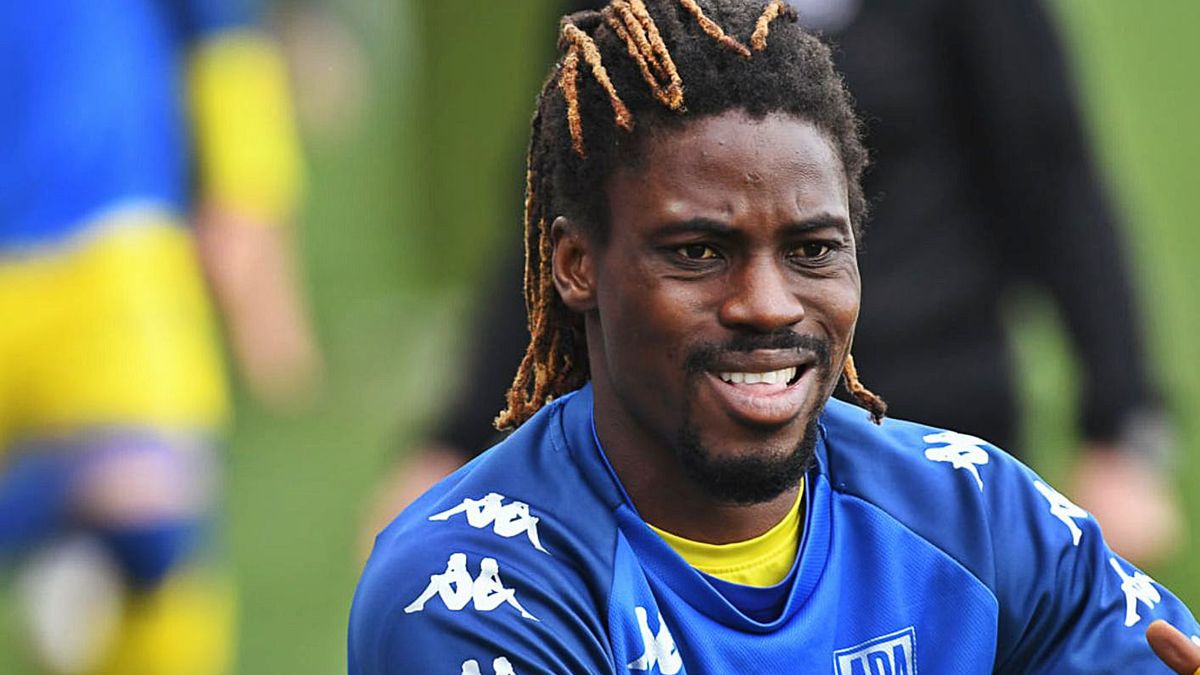 The experienced midfielder was in action for his team last weekend when they faced Union Deportiva Las Palmas.

Although the midfielder excelled in the first half, he had bad moments in the second half as two yellow cards saw him being sent off.

As a result of the cards, Richard Boateng has been suspended for two matches.

The experienced midfielder will hence not be in action against UD Ibiza on Sunday, October 10, 2021, when the his club battles for points in the Laliga SmartBank.

His absence will be missed by his club due to the fact that he is one of the key players at FC Cartagena.