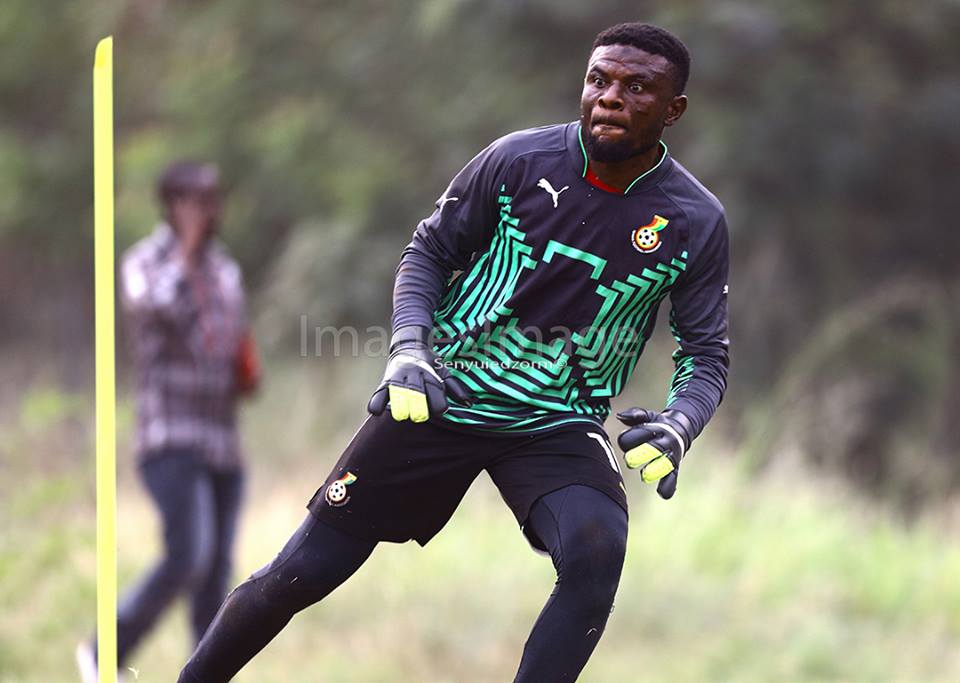 Former Ashgold goalkeeper Fatau Dauda spoke on a wide range of topics in an interview from his next profession when he hangs his gloves to which club paid him the highest.

Dauda 35, has played in two other African countries aside Ghana namely Nigeria with Enyimba Aba and in South Africa with Orlando Pirates and Chippa United.

Speaking to local radio station Angel 102.9 the Legon Cities captain said the club takes good care of the players and they even use one of the best hospitals in Ghana.

He mentioned that if the management of Legon Cities signs a few players to boost the squad they will be able to compete for trophies.

"If Legon Cities can beef up the squad with 5 more players, the club can compete for the GPL trophy,"

Reacting to the trending Joseph Esso story he urged Legon Cities to sign him because he is a good player.

"Joseph Esso is a good player. If management of Legon Cities want him, I think they can go for him to beef up the squad,"

Professional footballers after they retire go into a lot of professions but Fatau revealed that he will go straight into jobs related to football and also mentioned that all the clubs he has played for the Miners paid him the most.

"When I finally hang my gloves, I will like to be a coach, a scout, or a football administrator. I will always love to do something in football," he added.

"The club which paid me the highest amount was Ashgold. The first season I signed for them in 2004, they paid me 4,000gh. I actually used that money to build 2 chamber and hall. Ashgold is actually a very professional club,"

In the interview, he revealed that Sulley Muntari looked out for every player and wanted them to be treated equally especially with money disbursements.

"When I was in the National team, Sulley Muntari made sure that every player that goes for the tournament receives the same amount of money," he concluded.