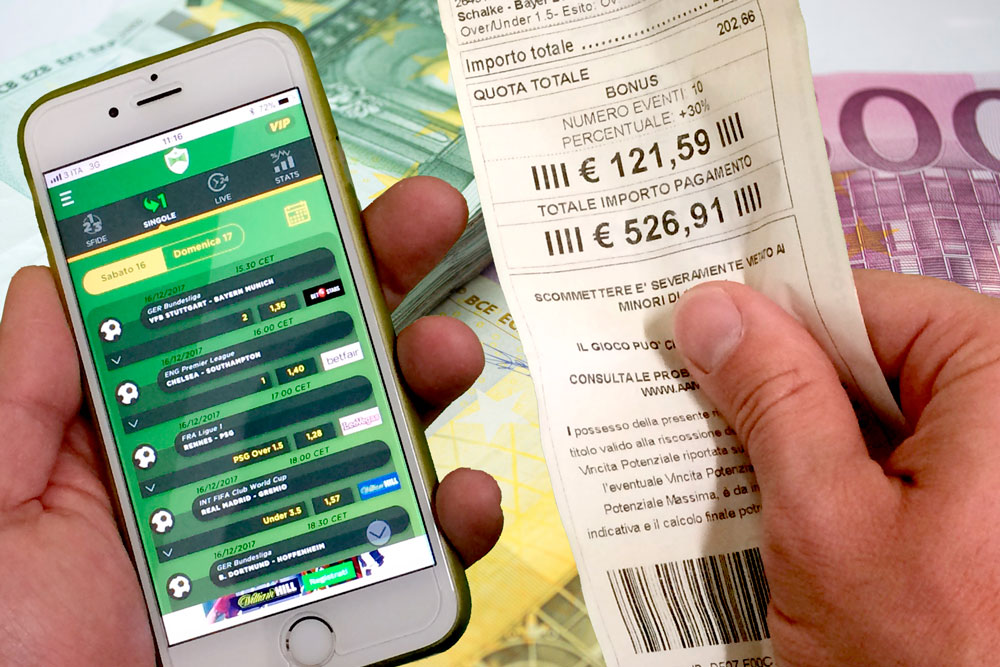 When you look at the statistics alone, football is a relatively predictable sport. I say "predictable" because the player and team statistics gathered faithfully by specialized services give a hint on the future performance of a team.

This is what bookmakers bet on (pardon the pun) when calculating the odds for the upcoming matches, and this is what football analysts rely on when they predict the results of various championships and leagues.

But not even the best football betting tips can prepare for the unexpected - there are various factors that influence the outcome of a match (from injuries to the weather).

And then there are the times when luck is the main factor that turns a complete outsider into a big winner - as it happened in a few cases below.

The German giant Bayern Munich was facing the Premier League title winner Manchester United in the 2000 season of the Champions League. The fans had every reason to believe that the Red Devils will smite the German team and take another title home - all of them, except for one.

An unnamed United fan placed a 15-way accumulator bet on several events before the season started, betting 30 pence (around 2 cedis) on 15 events, ranging from the top English leagues to the Rugby Union championship, and the Champions League title.

Surprising as it may sound, he guessed all of them correctly, including the final showdown between his favorite team and Bayern, which translated into him taking home an amazing win of £500,000 (GHS 3.2 million) at odds of 1,666,666 to 1.

It's a story as old as humanity itself: the men in the house watch sports while the woman has to cook, clean, do the dishes, and such.

This 59-year-old housewife from the United Kingdom grew tired of his husband and son spending every Sunday in front of the TV watching football and betting (unsuccessfully) on matches - she took his 30-year-old son's hand and walked to the closest betting shop in the area.

There, she had him read out the team names for her and picked the 12 she liked the most to put on a 12-way accumulator betting slip. Incidentally, most of them were underdogs. 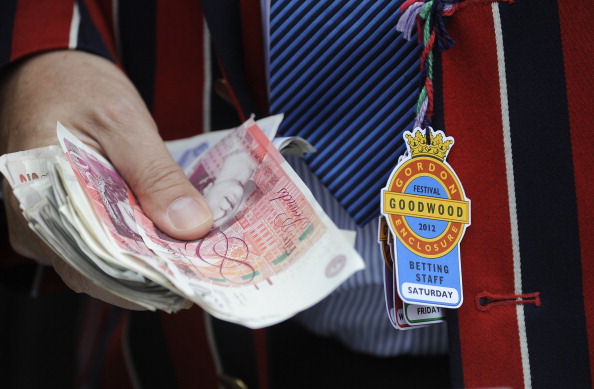 An unnamed punter from a village in Malta had a habit of never placing bets bigger than 1 euro (about 6 cedis) on football.

He stuck to his habit when placing a 19-way accumulator back in 2011. Imagine his excitement when he saw all his predictions come true across the season, including the one on the final of the English Premier League played by Chelsea and Liverpool.

The match seemed to be lost, along with the hopes of our punter, until Liverpool player Glen Johnson scored the final goal of the match against his former team. Liverpool won, and so did our punter: he took home £585,000 (GHS 3.8 million) on an 80p bet.