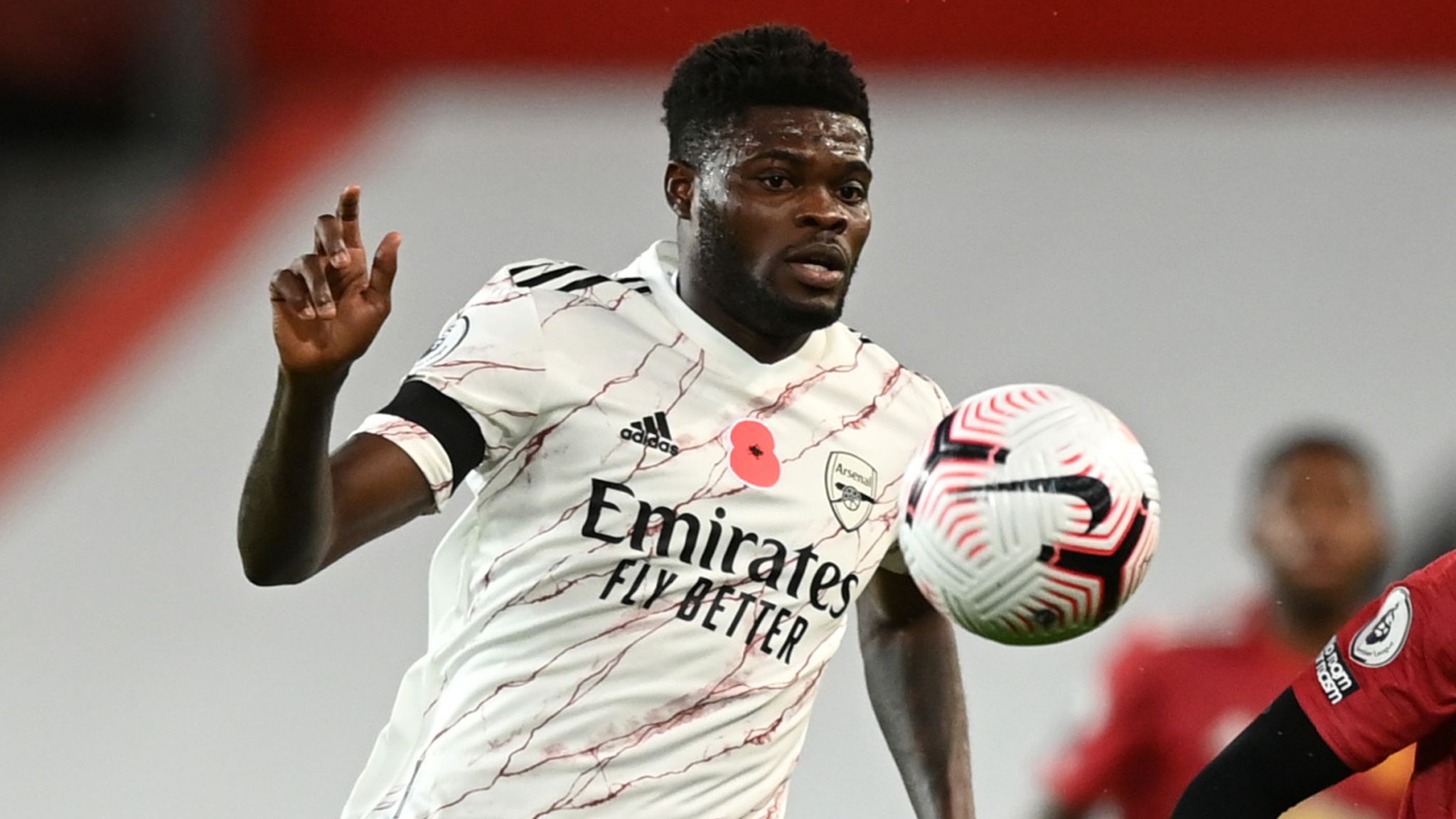 It was Arsenal's last big bet in the last summer market. The one that forced Atlético de Madrid a few weeks later to move to Geoffrey Kondogbia, and is that the Gunners did not hesitate to disburse the amount of their termination clause in order to ensure their services.

Thomas Partey reached his 27 years to improve the centre of the field of the London squad. And as the season is close to ending, it is time in this case to take stock because it has not been a good season for the 27-year-old Ghanaian, who was much more decisive in Diego Simeone's team.

He has only recorded 3 assists in the 30 games he has played for the English team. When in the mattress team this player had a lot more prominence and journey, but the jump to the Premier League is always different and also Mikel Arteta's team, despite its good start, ended up declining.

However, it has left good quality details and after an adaptation course, it could be an important part of the next project. Although surely far from European competitions. so the Emirates Stadium team will have to keep waiting for their best version again.