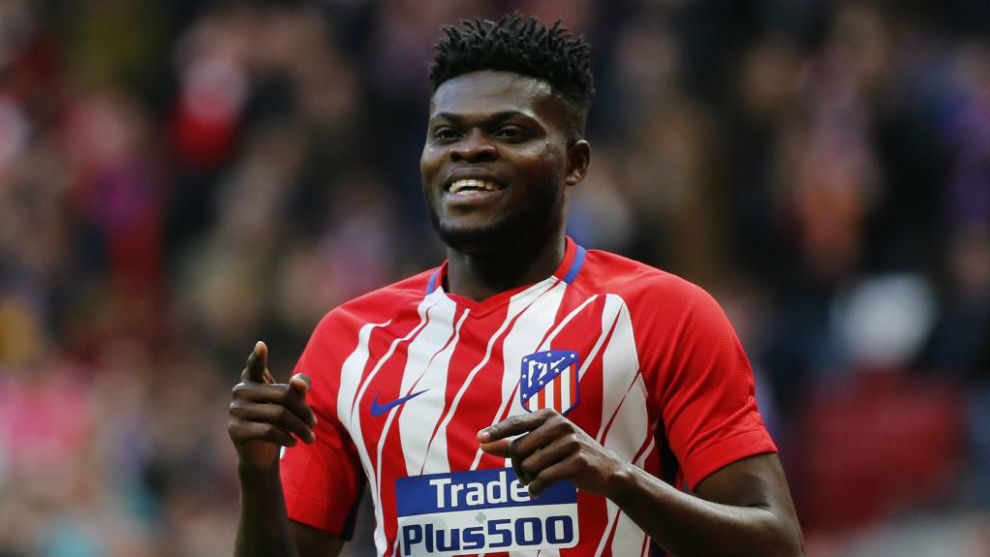 Ghana and Atletico Madrid midfielder Thomas Partey believes he would have to make the most of his limited opportunities to stake a claim for regular playing time this season.

The 25-year-old has not had the best of starts to the season, having seen comparatively little action so far due to Los Rojiblancos' summer signing of Spain midfielder Rodri Hernandez.

On his return to Diego Simeone's starting XI on Tuesday, Partey was in his best elements as he netted to help secure a 3-0 home win over Huesca. He was voted Man of the Match.

"I try to take advantage of any time that Simeone gives me," he said after Tuesday's game.

"I know that the more I work, the more opportunities I will have, so I'm going to keep it up and keep working.

"I'm a player who likes to play anywhere and get into my opponents' area to try to get a goal."

The win over Huesca has taken Atletico to third on the league table ahead of Saturday's Madrid Derby clash with city rivals Real.

"We did a great job and we have to keep on in this line," Partey added.