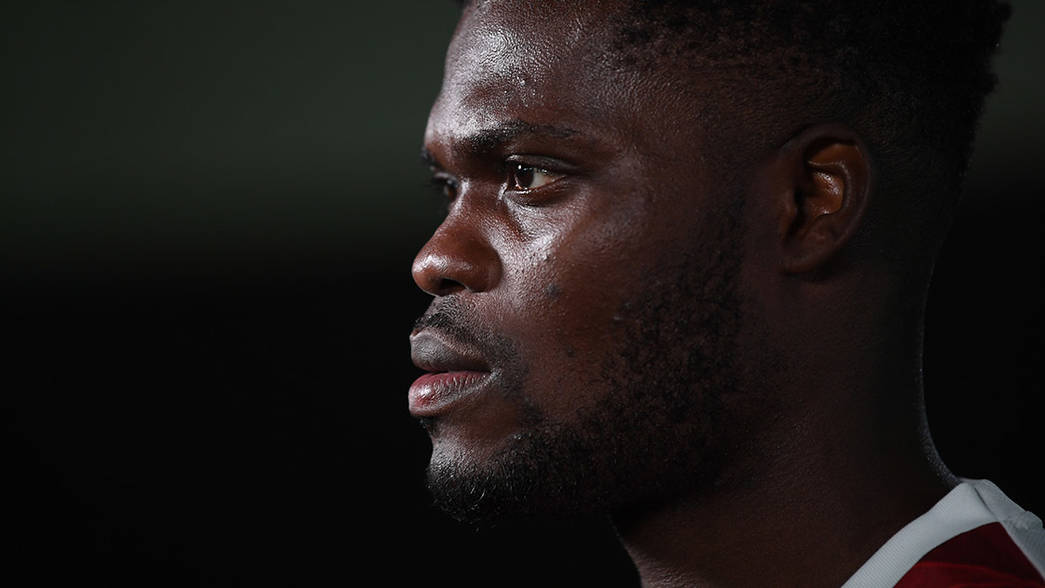 Ghana superstar, Thomas Partey has been ruled out of Arsenal away game against Leeds United.

Partey was replaced in the second half and failed to honour a call up for the Black Stars doubleheader against Sudan in the 2021 African Cup of Nations [Afcon].

Ahead of the game on Sunday at Elland Road, the former Atletico Madrid ace will sit out of the game as his continue to nurse his injury.

Partey has been sensational for the Gunners following his move to the Premier League this summer.

Arsenal will be hoping to return to winning ways after their 3:0 defeat to Villa before the international break.