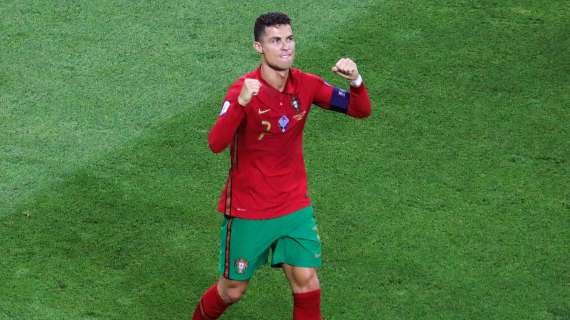 Drawing the battle line steps and steps further, Paris Saint-Germain, while having secured Neymar's stay fo the long run, are ready to let Kylian Mbappé out, most likely for him to join Real Madrid for good, and replace him with no less than Cristiano Ronaldo.

After three mostly underwhelming seasons at Juventus, Champions League turnout-wise, CR7 is ready to for a further prominent tenure, most likely before heading back into his home country, and closing his career into the ranks of Sporting Lisbon, his youth club.

Meanwhile Bianconeri, on their hand, are making plans for a big move at a first-rate striker, for them to replace their Portuguese on-exit star indeed. To this end, Serie A giants are aiming at fetching one out Mauro Icardi (playing for PSG themselves), Gabriel Jesus (Manchester City), and Dusan Vlahovic (Fiorentina).