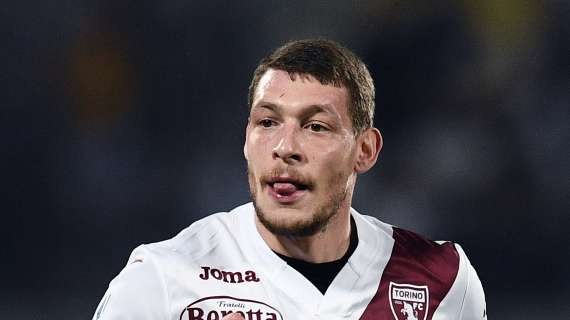 Currently recovering from mid-term injury, 27-year old Italian international striker Andrea Belotti, after his Torino departure aborted during last summer, out of suitors not being really in for a proper bid, is still pondering over a move into an higher-rank side. To this end, Sevilla FC management, which might let Moroccan hitman Youssef En-Nesyri out (with Arsenal keen on the latter), are planning to go for a low-price swoop, according to fichajes.net.

Meanwhile, Italian club are in talks with Euro 2020 winner over a further long-term, beyond current June 2022 deadline. Playing for Granata since 2015/16, and captaining them throughout latest two years, "The Rooster" is still tracked by a bunch of clubs around, though not as a major target, including Inter Milan, AS Roma, Everton, and Zenit Saint Petersbourg.