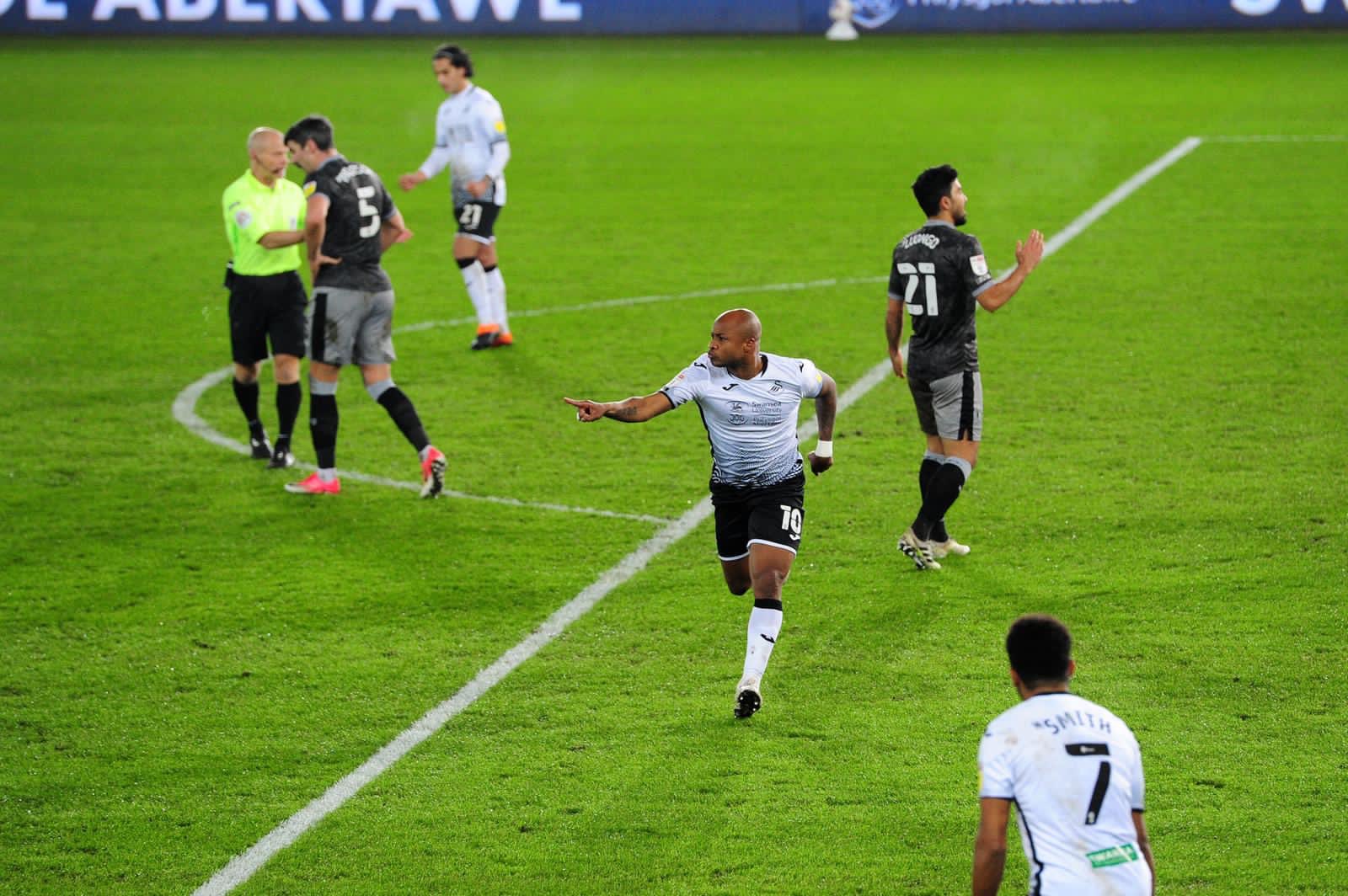 The Ghana captain has enjoyed an outstanding campaign in the early part of the 2020/2021 football season so far where he has excelled for Swansea City in the English Championship.

In addition, his number with the Black Stars in the last international break is enviable, underlining his importance to club and country in the last few months.

Today, information picked up by your most trusted online portal is indicating that Andre Ayew has attracted keen interest from Turkish side Goztepe S.K.

According to sources, the club has kept a close eye on the Swansea City talisman and will look to poach him away from England in the next transfer window to bolster their squad.

This season in the Championship, the 30-year old has six goals and one assist after featuring in 12 matches for the Swans.