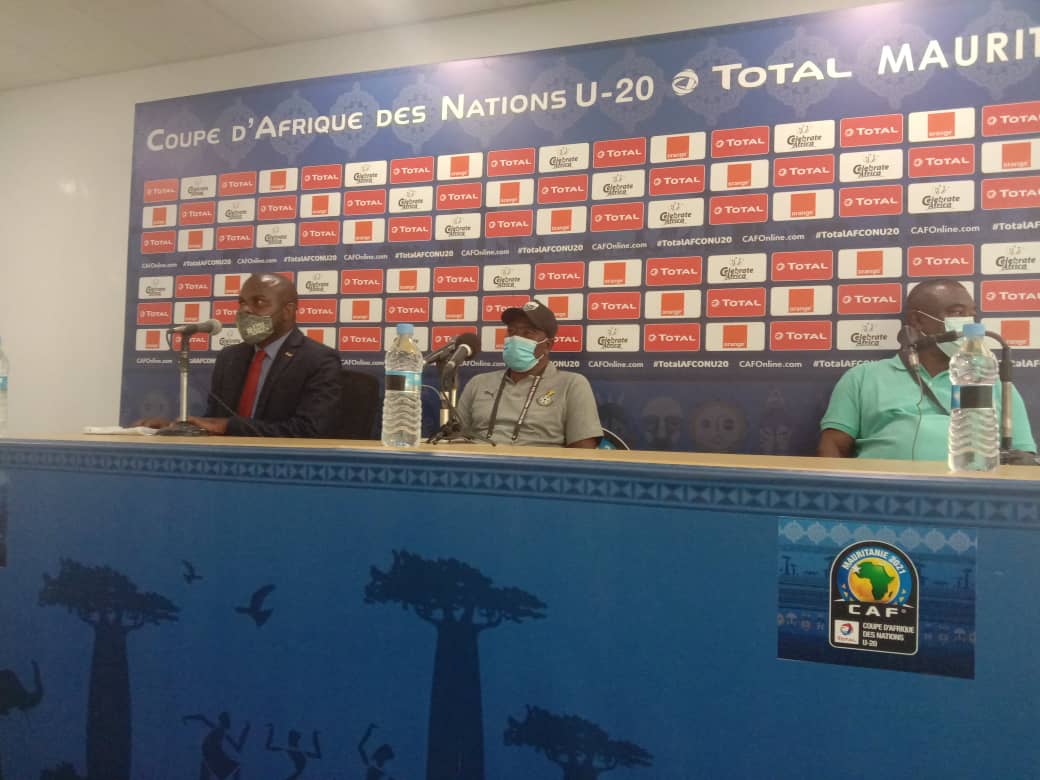 Black Satellites head coach Coach Karim Zito is delighted with his side's 4-0 win over Tanzania in the on-going U-20 African Cup of Nations.

A brace from Percious Boah and goals from Abdul Fatawu Issahaku and Joselpho Barnes saw the Black Satellites seal a comfortable victory.

Speaking at the Post match press conference, Coach Zito stated that he is elated to have won his opening match of the competition.

"Ghana are known to be slow starters in competition so it’s good that this time around we’ve changed that story”.

“Am happy we won against Tanzania because though we scored 4 goals, it was not an easy match. They have some really good players but in football you are always punished with your mistakes”.

“It’s a good start for us and it will propel the way players for the matches against Morocco and Gambia. It’s also good for their confidence”, the head coach of the side stated at the press conference.

Coach Zito however indicated that though the weather was not favorable for his players, he is confident that they will be accustomed to it before their subsequent games.

“Matches between Ghana and Morocco at every level are always tough. We are both coming into the game as zonal champions so we are expecting a very tough game.”

“For now we will strategize on how to approach the game against Morocco to ensure that we qualify to the next stage of the competition”, he added.

The second group against Morocco is scheduled to kick off at 7pm on Friday February 19.

The Moroccans also won their opening goal by a lone goal against Gambia.