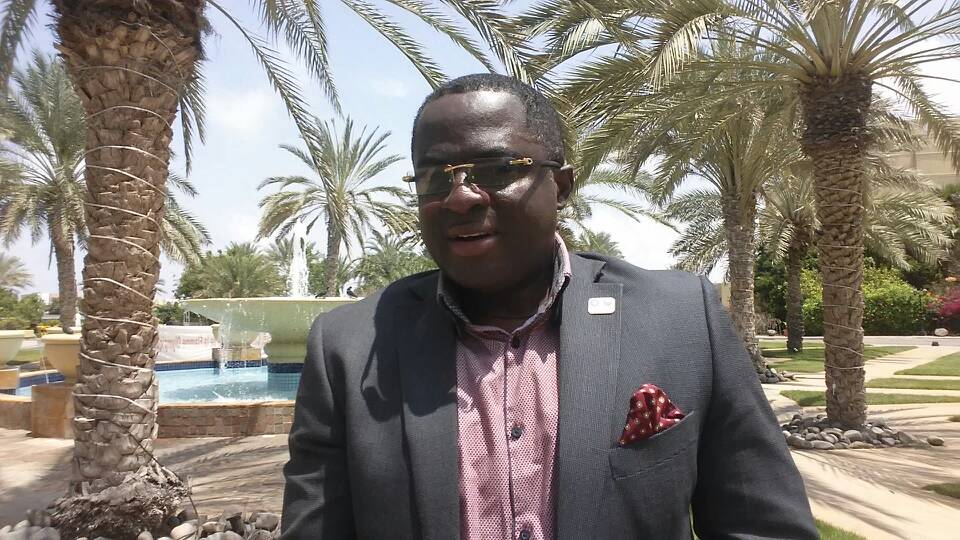 Ghana Olympic Committee President Mr. Ben Nunoo Mensah has urged the Black Meteors to qualify for next year's Olympic Games to be staged in Tokyo, Japan.

Coach Ibrahim Tanko's side will face Côte d'Ivoire in the semi-finals of the Africa U23 Cup of Nations on Tuesday.

A win for the Black Meteors at the Cairo International Stadium will see them book a ticket for the Olympic Games in 2020.

"I know the Ivory Coast are good but I believe our players are better and their biggest motivation is to qualify for Tokyo next year." he told Happy FM.

"The players are in high spirits when I speak with them and they are all motivated to go to Tokyo next year."

The Black Meteors have failed to qualify for the Olympic Games since 2004 Athens.

The top three teams at the Africa U-23 Cup of Nations will represent Africa at the leading international sporting events in Tokyo.