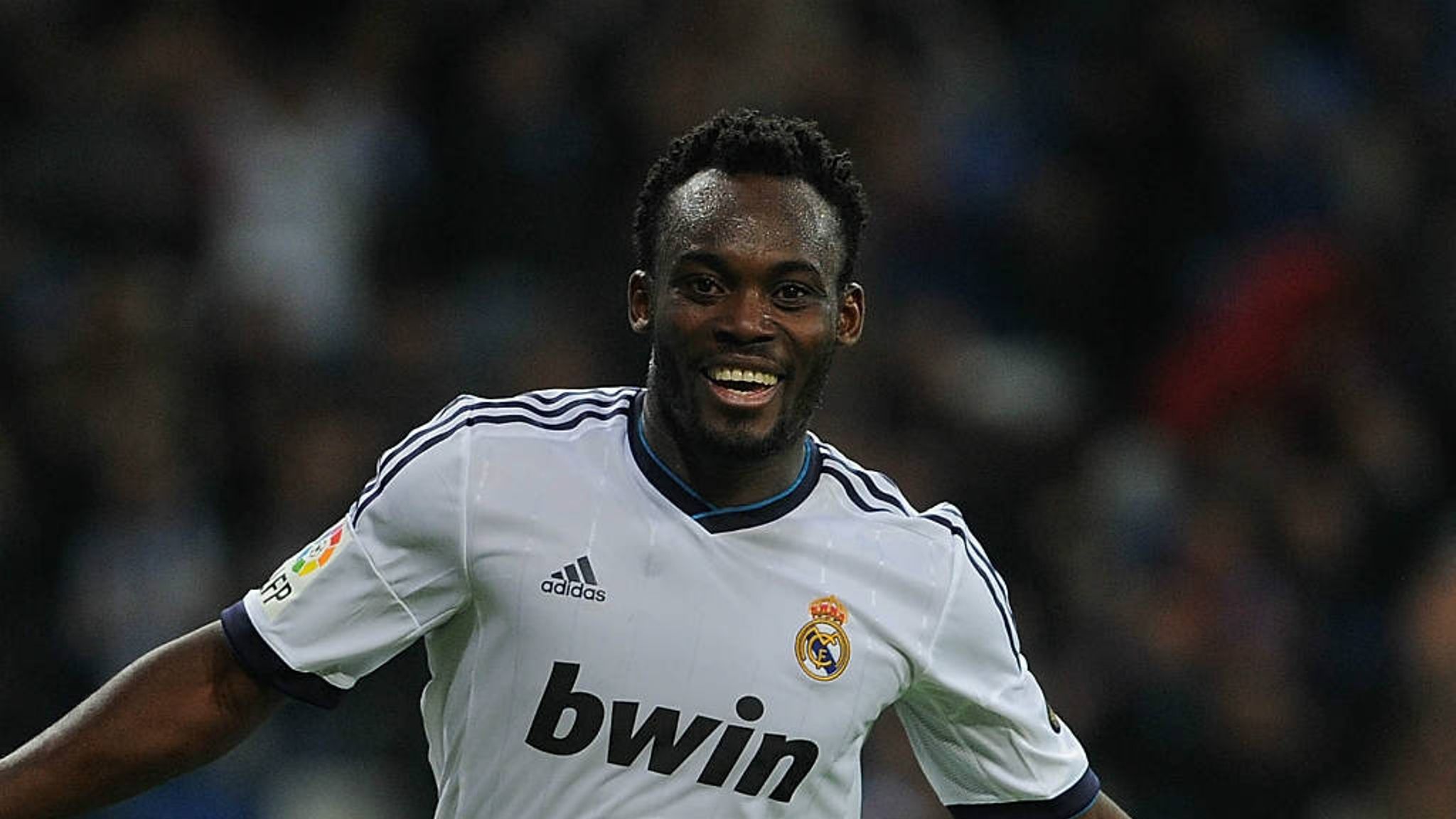 The Spanish La Liga has through its official English Twitter account wished Ghanaian great Michael Essien a happy birthday as he turns 37 today.

To spice the wish up, the message was scribed with a blend of pidgin (popular among Nigerians) and a bit of ‘Twi’, a local dialect spoken by the people of Ghana.

The stylish and classy birthday wish is accompanied by a video of Michael Essien finding the back of the net for Real Madrid during the period he played for the Los Blancos under manager Jose Mourinho.

During his time playing in the La Liga, the former Black Stars midfield maestro played 21 matches and managed to score two goals for the Los Blancos.

Below is the birthday message from the Spanish La Liga to Michael Essien.