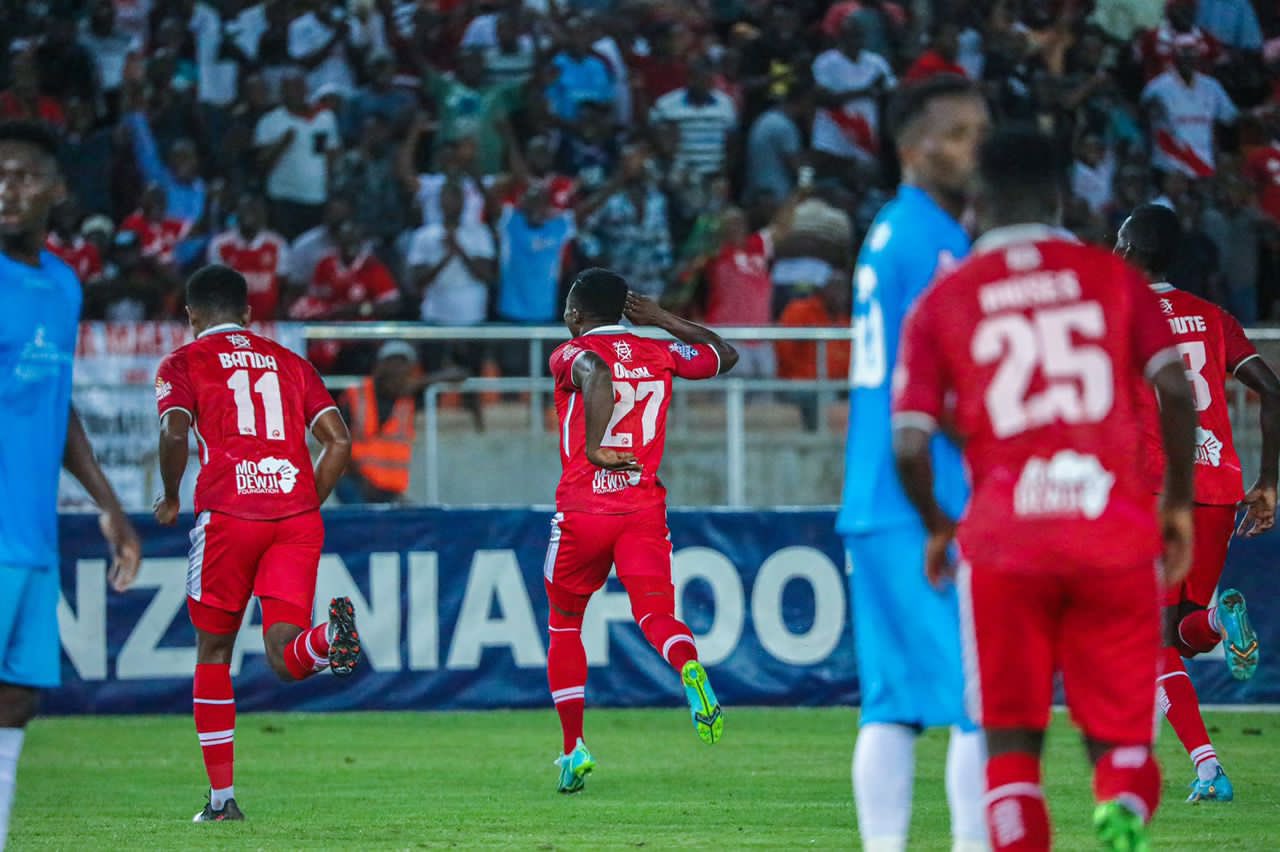 Ghana international, Augustine Okrah needed just 36 minutes into his competitive debut for Simba SC to get his name on the scoresheet.

The talented attacker sealed a transfer to the Tanzanian giant this summer in a move from Ghana Premier League side Bechem United.

During pre-season, Augustine Okrah was a star for his new club and scored three goals to court the affection of supporters.

The attacking midfielder started for Simba SC when the team hosted Geita Gold on matchday one of the 2022/23 Tanzania Premier League.

Looking good and in top shape, the highly-rated Augustine Okrah scored with a fantastic effort in the 36th minute to give his team the lead.

Thanks to additional goals from Moses Phiri and Clatous Chama, Simba SC cruised to a delightful 3-0 win against Geita Gold at the end of the 90 minutes.

Off-the-mark in Tanzania, Augustine Okrah could be making a case for a place in the Black Stars squad for the 2022 FIFA World Cup.

Watch Augustine Okrah's goal for Simba SC in his first league match against Geita Gold below: