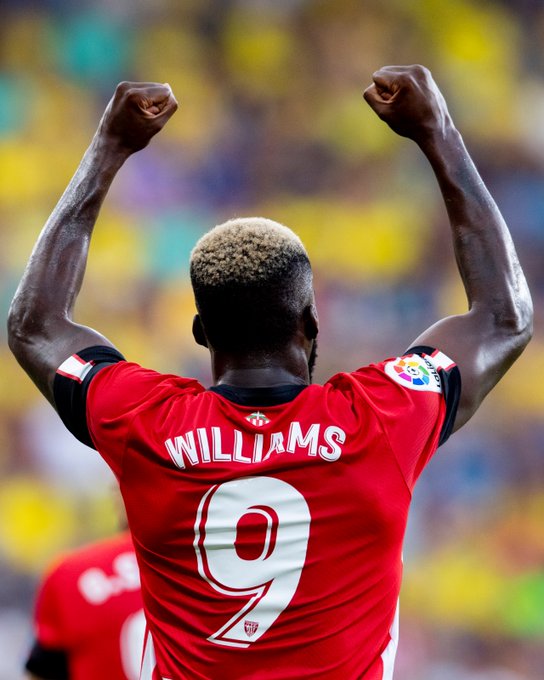 Ghana international, Inaki Williams scored the opening goal for his Athletic Bilbao side on Monday evening when the team hammered Cadiz 4-0 in the Spanish La Liga.

The hardworking forward started for his team when the side played as a guest to the matchday 3 opponent of the ongoing 2022/23 league campaign in Spain.

He could have made it 2-0 for his team before the break but squandered a penalty kick.

Thanks to a second-half brace from Gorka Guruzeta and a strike from Alex Berenguer, Athletic Bilbao cruised past Cadiz with a massive 4-0 win at the end of the game.

Unfortunately, Inaki Williams could not finish the match. The forward had to be substituted in the 54th minute after picking up what looked like a bad injury.

He will need to be assessed on Tuesday to ascertain the extent of the injury.

Watch Inaki Williams' goal for Athletic Bilbao against Cadiz in LaLiga below: