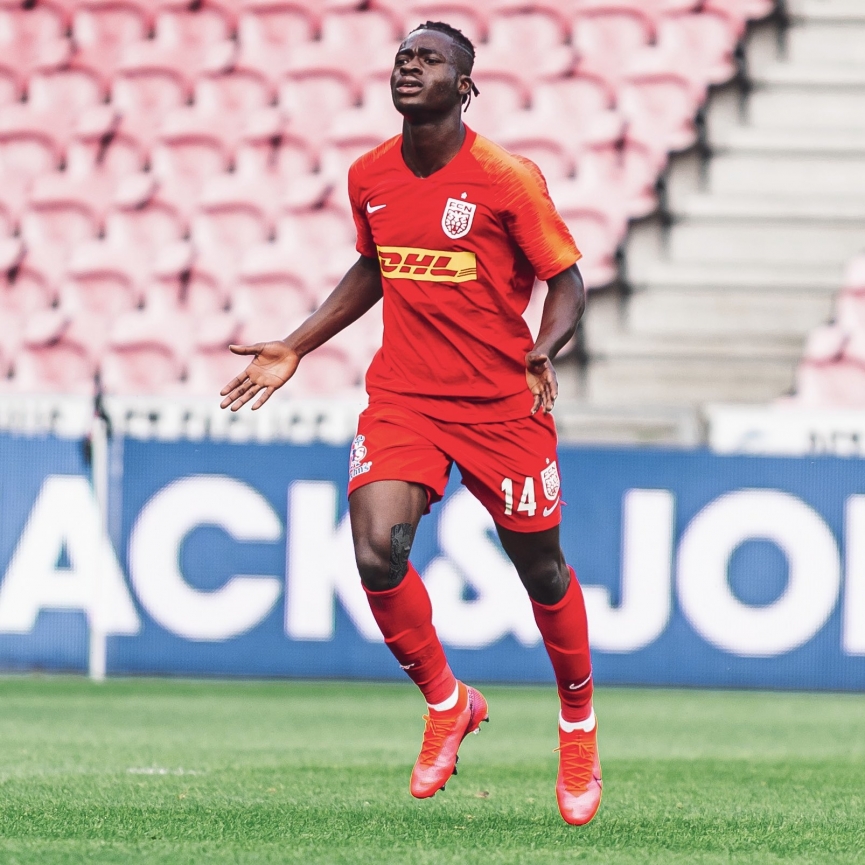 According to outlet sportscorna.com Kamal-Deen Sulemana's impressive run of form last season caught the eye of lots of clubs in Europe. Bayer Leverkusen apporoached FC Nordsjaelland this summer to but their offer for the talented youngster was rejected.

Outlet sportscorna.com indicated that Villarreal CF sent their scout to watch the teen talent in action for FC Nordsjaelland in their league match over the weekend against AC Horsens in the Danish Superliga and will continue to watch their next league match against the defending champions of the Danish Superliga, FC Midtjylland at the Right to Dream Part on Saturday, October 31, 2020.

During the international break, Kamal-Deen Sulemana 18, was capped by Ghana, where he played for the Black Stars against West African neighbours Mali and Asian champions Qatar.