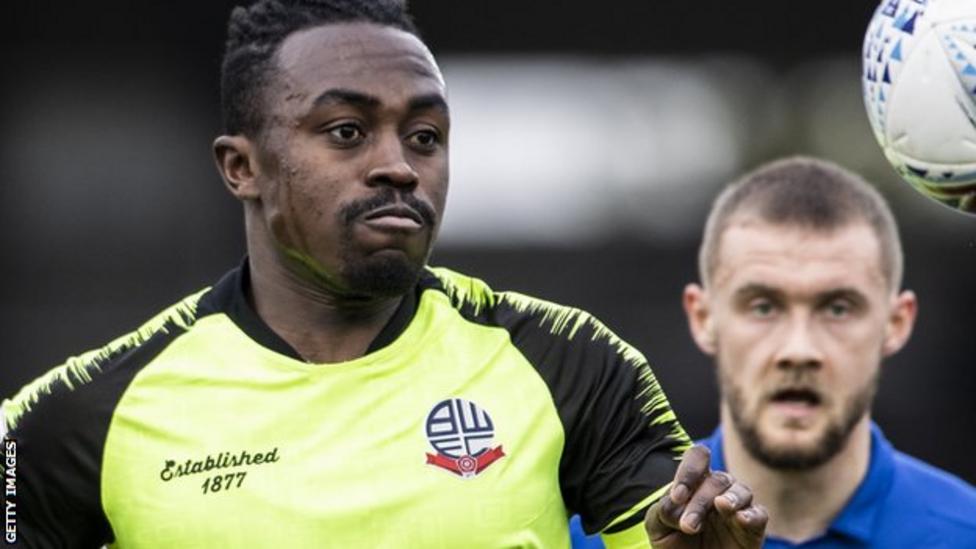 Dino Maamria, the manager of Burton Albion, is satisfied with the arrival of Ghanaian attacker Joe Dodoo.

Dodoo excelled in their tryouts, and Maamria said it was appropriate to give him a contract since he would help the team's attack.

The new signing will wear the number 45 shirt and is set to feature in today’s squad against Charlton Athletic.

“He’s been training with us, and we’ve seen enough to offer him a short-term deal. He’ll add us good options in the front forward areas, so hopefully he can come in and be a success here,” said Maamria.

On 20 May 2016, Joe Dodoo was called up to the Ghana squad for their Africa Cup of Nations qualifier against Mauritius; as he required FIFA to approve his change of nationality, he was unable to play, but trained with the squad.

The former Bury striker spent last season in Sky Bet League One with Doncaster Rovers, having had spells prior at Bolton Wanderers, Turkish side Ankara Keçiörengücü and Wigan Athletic.