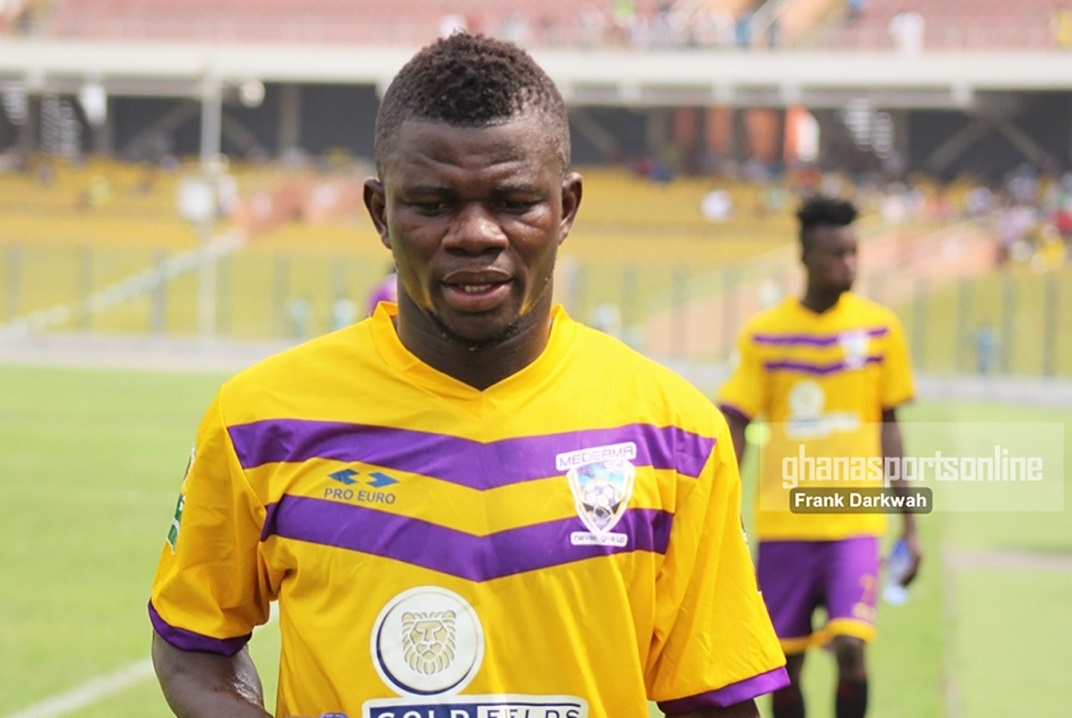 Donsu played a key role in helping the Mauve and Yellow side come from behind to beat Great Olympics 2-1 on match week 30 at the Accra Sports stadium last Saturday.

"We lost just by a lone goal in Kumasi in the first round when we played Kotoko at the Baba Yara Sports Stadium.

"We’re very confident that we'll take all three points at stake because here in Tarkwa - there’s no way Kotoko will get away with a single point. We'll beat and destroy them in Tarkwa, Donsu told DESS FM.

The Porcupine Warriors' defeat to the Chelsea means they need to wait a little longer in the battle for the title.

The league leaders are yet to win a game at home in their last three matches, losing to Legon Cites and Berekum Chelsea and drawing with Aduana Stars.