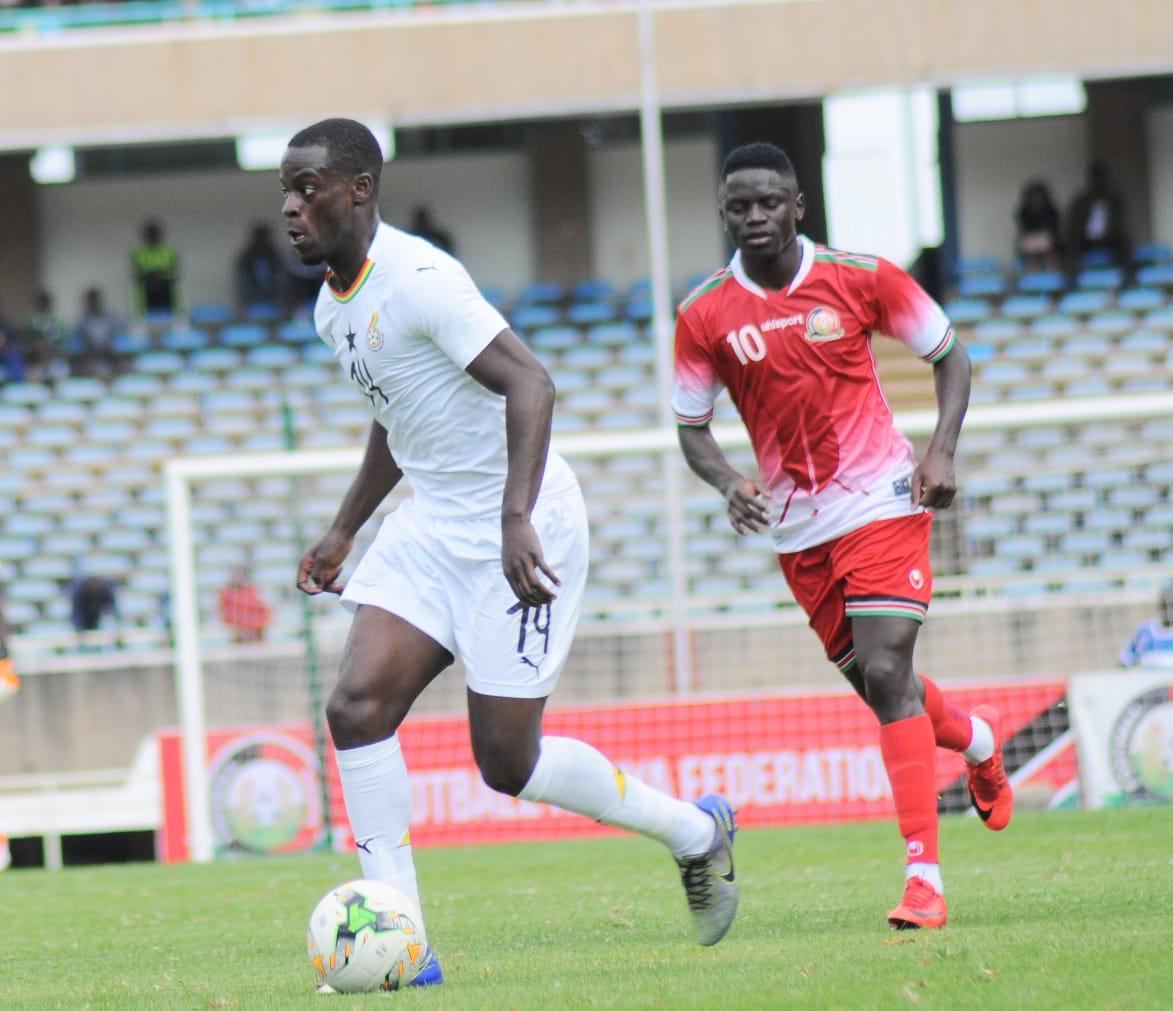 Samsunspor winger, Edwin Gyasi has opened the door for his return to the senior national team, the Black Stars.

The 28-year-old has been out of the national team despite his impressive records at his club side.

Gyasi last played for the West African country against Kenya under the auspices of Kwesi Appiah as the head coach of the Black Stars.

Despite being out of the team for the past three years, the former CSK Sofia forward says he is ready to make a return to the team.

“I have been talking to Partey, Alfred Duncan among other players but on different issues anytime we are in touch,” he told Accra based Angel TV.

“This is my country and I opted to play for and for me, I am ready to make a return anytime because it is always an honour to play for your national team.

“My doors are always open and anytime CK Akonnor calls me, I am ready to show up and play for the national team,” he added.

Gyasi is famously remembered for scoring against during the 2014 FIFA World Cup qualifiers at the Baba Yara Sports Stadium in Ghana’s 6-1 win.

He has capped 5 times for Ghana with a goal to his credit.