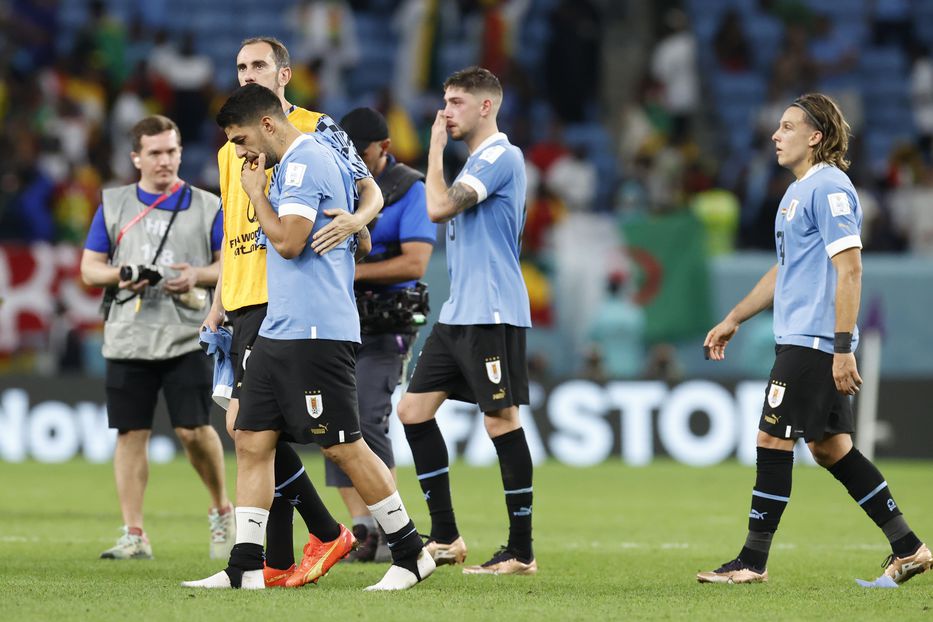 A member of the Executive Council of the Uruguayan Football Association (AUF), Eduardo Ache has bemoaned the decisions of officiating that went against the national team.

According to him, some decisions that should have gone the way of Uruguay were not given although there was VAR in place.

Speaking in an interview, he said it hurts that Uruguay have exited the 2022 FIFA World Cup at such an early stage.

“…the duality of criteria hurt us. In the match against Portugal, the judge did not sanction the penalty (by José María Giménez in the addition that it was 2-0) and they called him from the VAR to revoke a decision that FIFA later recognized was badly sanctioned,” Eduardo Ache said.

He added, “Today it strikes me that they are not going to see the VAR in Cavani's action. If the same criteria had been used, Uruguay would continue.

“It is very clear that we have a competitive squad, that we made mistakes, chances and luck did not play in our favor with the balls on the sticks, but we have to look ahead. It hurts for the players and coaching staff.”

Uruguay at the 2022 FIFA World Cup competed in Group H.

The side only won a match when they defeated Ghana 2-0 in the final group game. Unfortunately, it was not enough to send the side to the Round 16 stage of the tournament.