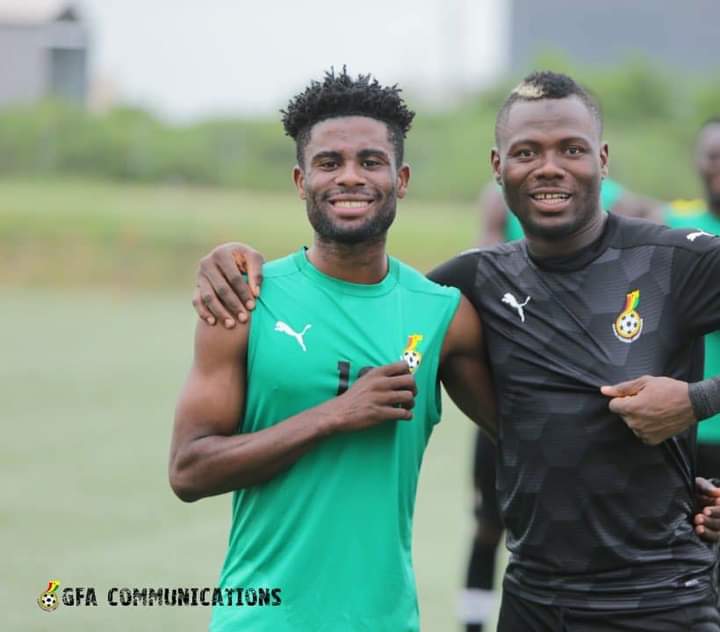 Ghana coach Otto Addo has named Danlad Ibrahim and Afriyie Barnieh in his final 26-man squad for the 2022 FIFA World Cup in Qatar.

Danlad has gone through every rank of the national team, from the U-17 to the U-23s and the Black Galaxies. His impressive performances for the Galaxies saw the team progress to the final round of the 2023 U-23 Africa Cup of Nations qualifiers.

He is, however, yet to make his debut for the Black Stars despite recent call-ups. With Richard Ofori and Joe Wollacott currently injured and likely to miss the tournament, Danlad will be expected to play a key role for the team serving as No.2.

Afriyie Barnieh, on the other hand, has been rewarded a call-up following his exploits in the Ghana Premier League with Hearts of Oak.

The 21-year-old was instrumental for Hearts as they retained their MTN FA Cup title by scoring in the final.

He has been part of the Black Stars squad under Otto Addo since the 2023 Africa Cup of Nations qualifiers against Mozambique and Central African Republic. He made his debut for the West African nation in an international friendly against Japan.

He has represented Ghana at the U-20 and U-23 level and currently a member of the Black Galaxies team.

Afriyie Barnieh also made a cameo appearance for Ghana in a 1-0 win over Nicaragua last month.