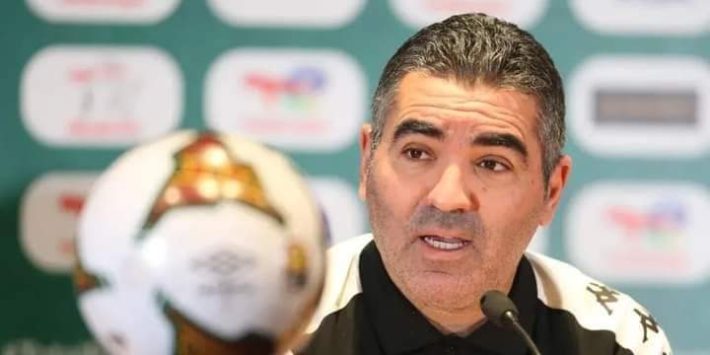 Tunisia head coach Jalel Kadri says he got that sinking feeling with late VAR call on Tuesday in the closing stages of their opening World Cup clash against Denmark, with the possibility of a penalty being awarded against his team.

However, there was 95th-minute drama when referee Cesar Ramos checked the pitchside monitor over a potential Denmark penalty for handball, only to stick with his original decision.

"I can’t put into words my feelings at that moment but you can imagine it well. I thought we would get that penalty given against us and the VAR has every right to intervene," coach Kadri told a news conference.

"But today it was in our favour and this is what football is all about. VAR decisions have to be respected," he added.