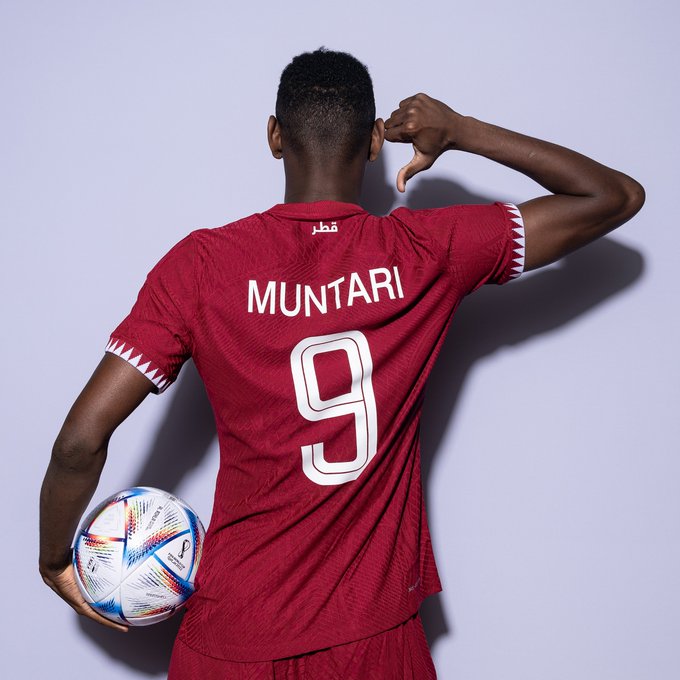 Nii Odartey Lamptey says he is delighted after seeing his former player Mohammed Muntari score in the ongoing FIFA World Cup in Qatar.

Mohammed Muntari pulled one goal for Qatar in their 3-1 defeat to African Champions Senegal on Friday afternoon.

He has become the first-ever Qatar player to find the back of the net in a FIFA World Cup tournament.

"I'm so much excited for seeing my player Mohammed Muntari scoring on the biggest stage," Nii Odartey Lamptey told Kickoffghana.com

"He started his Football career at Glow Lamp Soccer Academy and he was here for a year, and he was a great striker during our league season." Odartey said.

"My academy has produced many players, the likes of Kwame Kizito, Samuel Appiah, Daniel Lomottey, Dickson Afokwah and Maxwell Ansah so is not only Muntari." He added.

Hosts Qatar are out of the global showpiece after Netherlands and Ecuador played out a 1-1 draw.

Qatar will play Netherlands in their last Group A game.