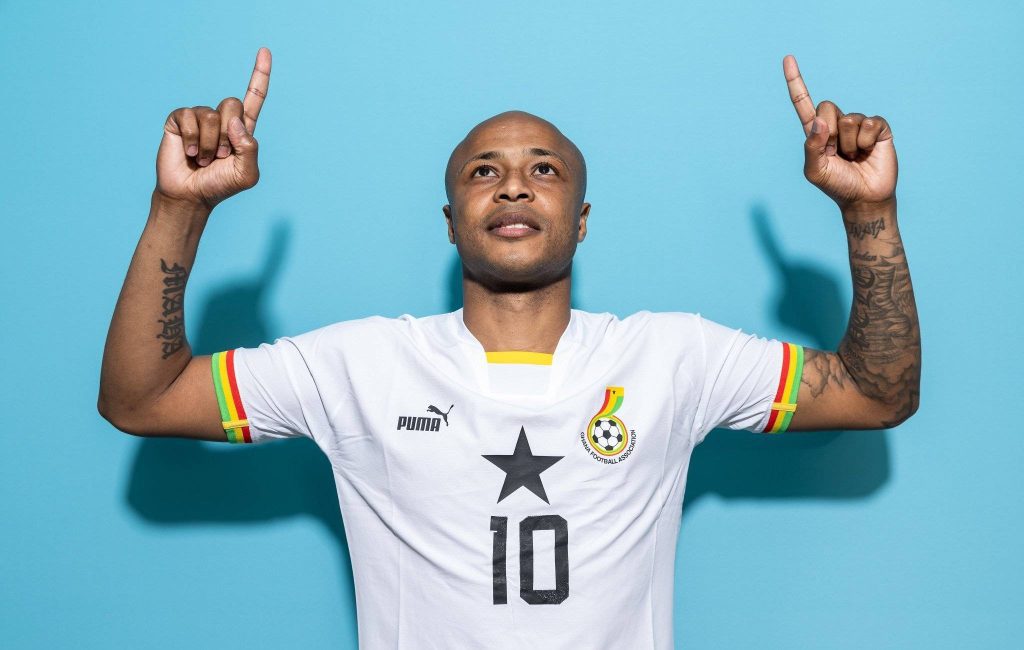 Black Stars captain Andre Ayew has shared how Ghana can progress out of their group at the 2022 World Cup following defeat to Portugal.

After the game, Ayew expressed Ghana need to score more and concede less in subsequent games in order to progress from our group.

'We always come out of difficult situations. We need to stay calm, go home, relax and increase our performance. We need to try and score more and concede less," Ayew said after the game.