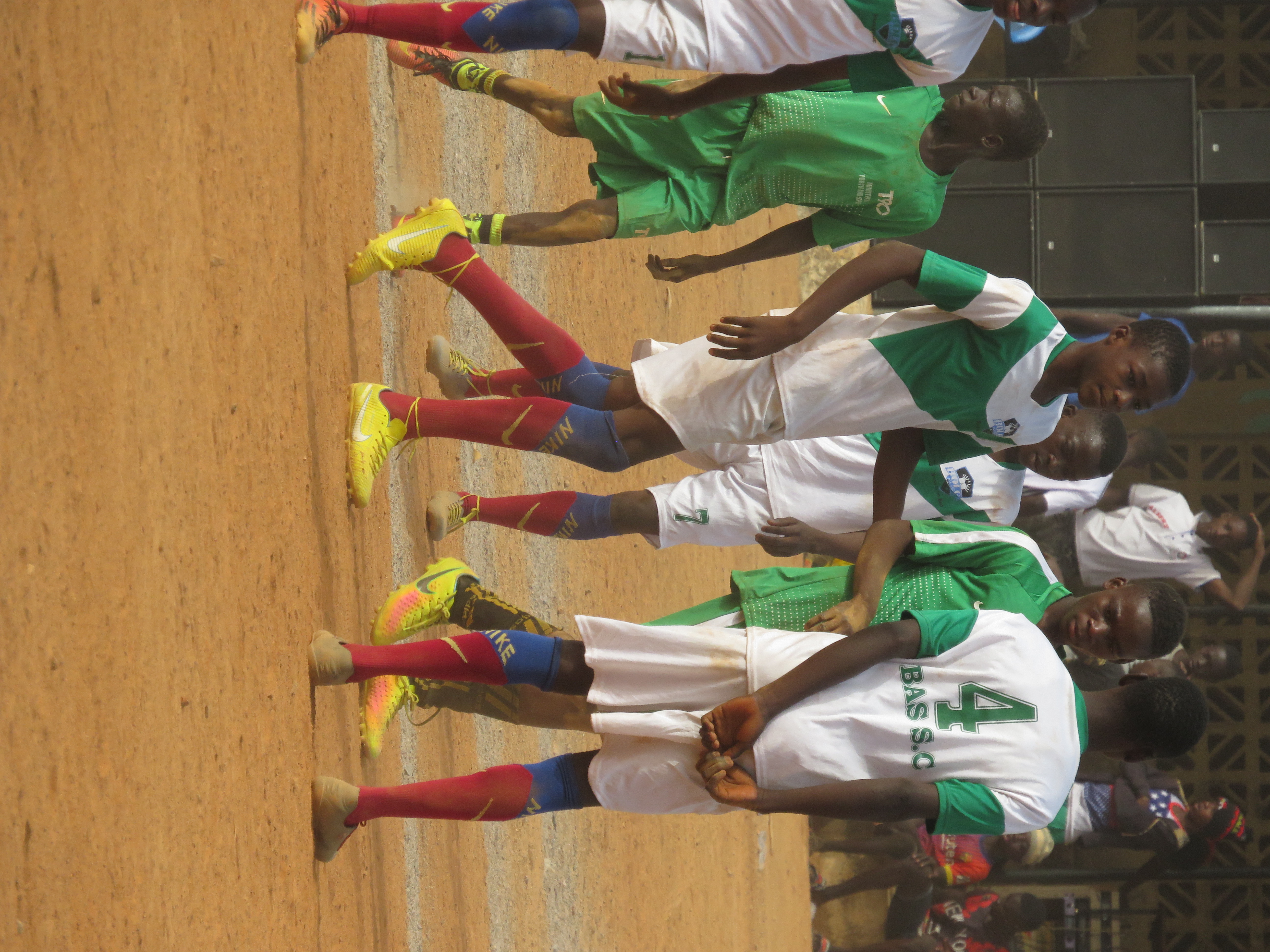 The must talked and anticipated grand finale clash in the Zida anniversary tournament was played as a semi final game at the games village, Ramsey Sports Stadium following their quarter finals clash pairing.

The regional rivals with footballing matured stars and skilful players, played to the fans expectation.However, most acclaimed citizen of the region, Soccer Masters were beaten to a 3-1 score line.

Late settlement for Soccer Masters had their net shake twice in the first department of the game.Limping the hopes of a possible come back.

Soccer Masters down by two goals to nil came in the second half, in other to avoid defeat, responded to All Stars SC first half goals with a goal.The strike added doom, as third goal for the leaders was found to make it 3-1.

Midfield play was a battle for both sides as dominance in the second half kept rising.However, high spirited Soccer Masters pushed more power to the half of their opponent to secure a win which they left no stone unturned but continued triggering dangerous drives to make it tough for All Stars glovesman to handle.

Atubga Richard find the second goal for his side with a left foot tap after faulty goal keeping skills to reduce their deficit to 3-2.

Few minutes after Soccer Masters had net the equalizer, center man whistled to bring all proceedings to an end.

All Stars will play in the grand finale scheduled Thursday in Bolgatanga, Ramsey Sports Stadium.