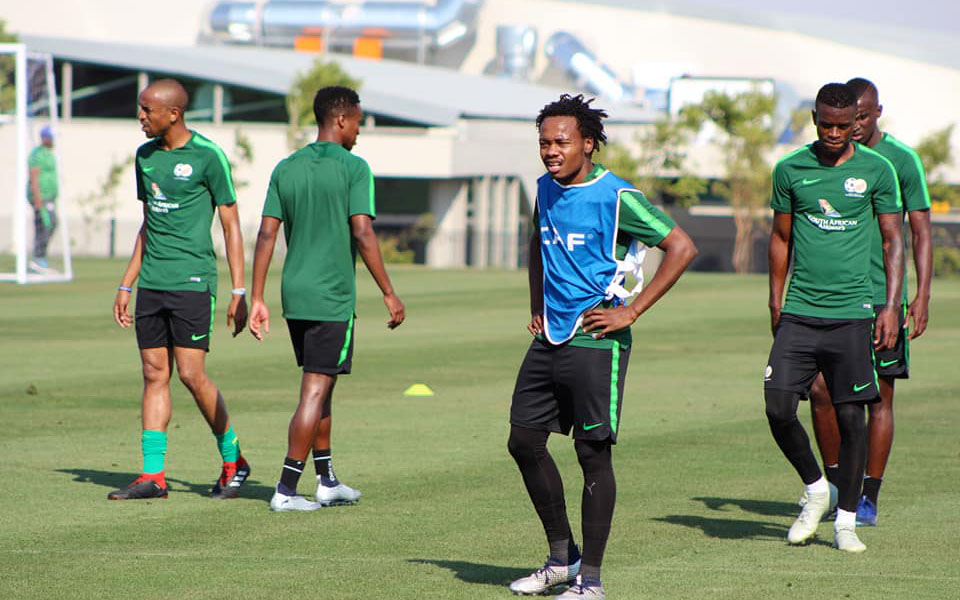 Bafana Bafana of South Africa will commence training in Cape Coast on Tuesday ahead of the 2021 Africa Cup of Nations qualifier against Black Stars at Cape Coast Stadium.

South Africa arrived in Ghana on Monday evening and will be training for the first time at the Cape Coast Stadium ahead of the game on Thursday.

Coach Molefi Ntseki has no injury concern and will have all his players available for training later today.

This will be the first meeting between Ghana and South Africa in an official match since 2015 when they met at the Africa Cup of Nations in Equatorial Guinea.

Black Stars won 2-1 thanks to a two second-half strikes from John Boye and Andre Ayew.

On the other hand, this will be Ghana's first competitive game since exiting the 2019 Afcon after losing to Tunisia on penalties at the Round of 16 stage.