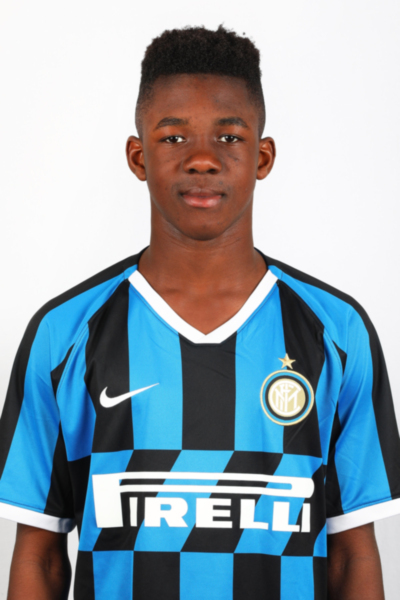 Ghanaian kid Enoch continued his impressive run of form over the weekend as he was key to Inter Milan's victory the Italian U-15 youth Championship.

Enoch came on from the bench with 30 mins left to the end of proceedings to create the chance for the winning goal as Inter beat Brescia at home by 2 goals to one.

The youngster has been involved in five goals from the start of the season so far. He's found the on four occasions in 10 games while providing an assist.

The 15 year old left winger is one of many growing talents in Italy managed by Arthur legacy.

Enoch was born in Italy and was recently called to be part of Italy's national U-15 team.