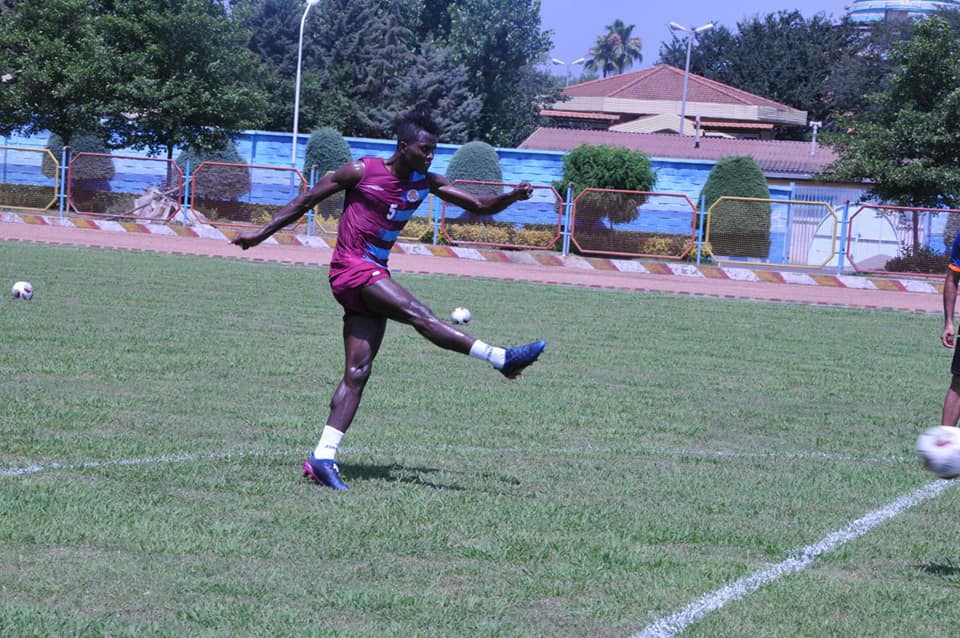 The Ghanaian was sporadically used by coach Ali Daei playing six times for the side however he was impressive in his outings after helping the club finish fourth in the Persian Gulf Pro League.

Sarfo 27, signed a three-year contract with the Oranges last season after impressing in the Ghana Premier League and the WAFU Cup of nations.

His stellar performance saw him earn his first national team call-up by coach Kwesi Appiah in 2017.

Samuel made his debut for the Black Stars against the United States.

Below are pictures of the pre-season training: 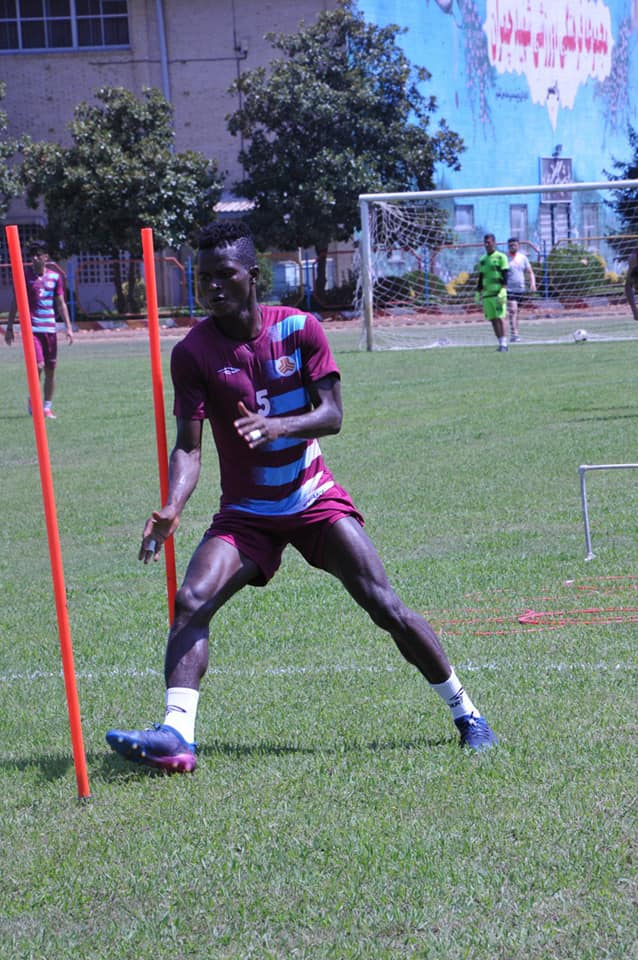 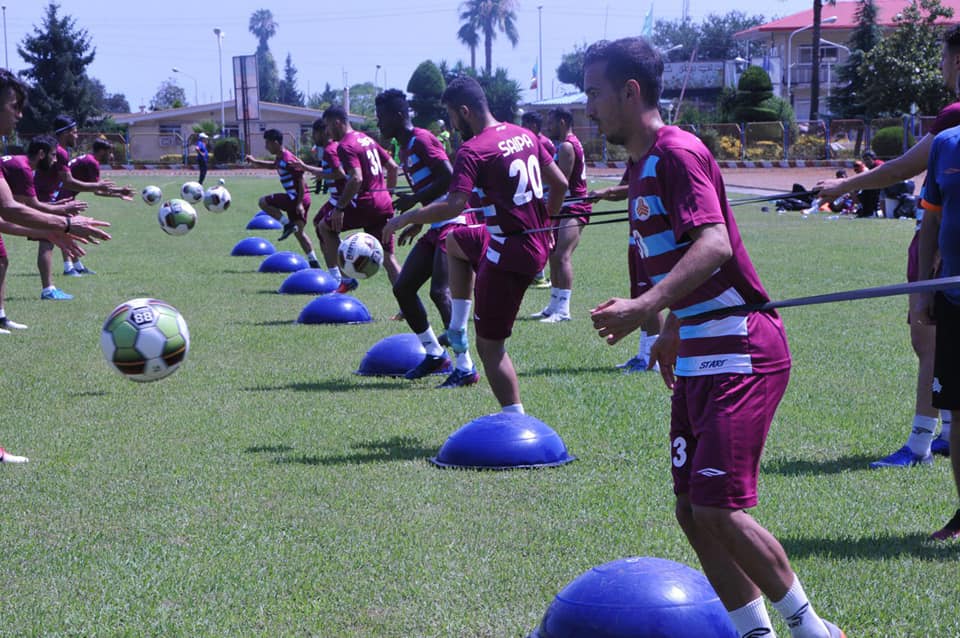 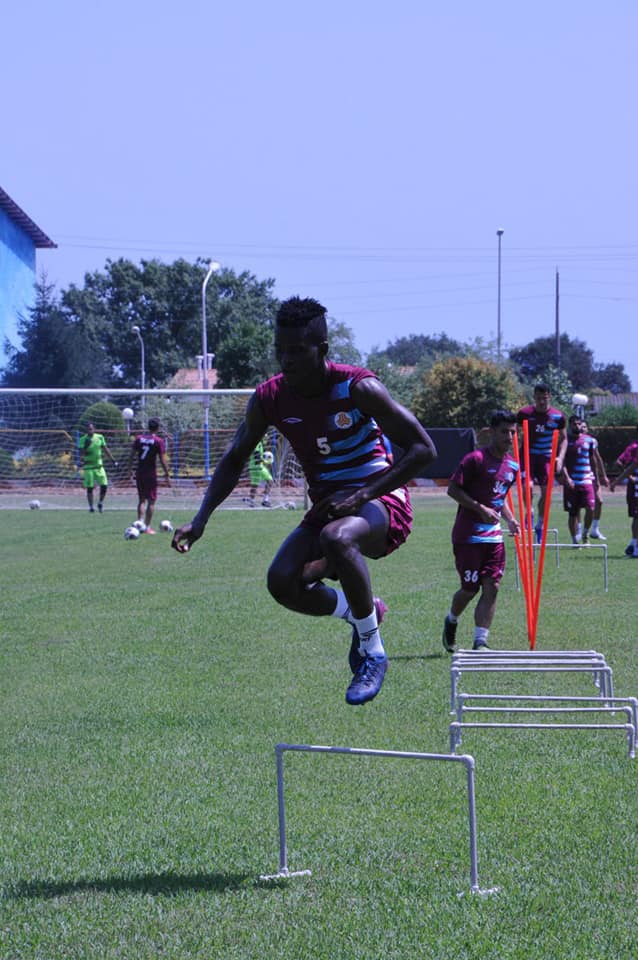