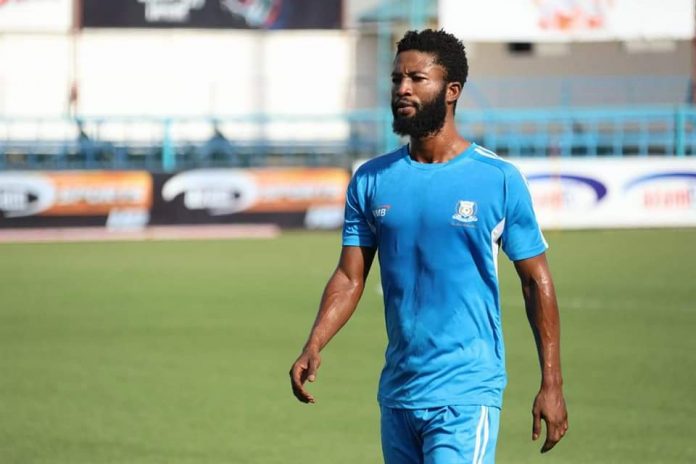 Ghanaian forward, Bernard Arthur has sealed a move to Albanian top-flight side FK Apolonia Fier to give the team a squad boost for the 2020/2021 football season.

The attacker last played for Ghana Premier League giants Accra Hearts of Oak. Unfortunately, the lack of playing time and a falling out with head coach Edward Nii Odoom meant that he had to sever ties with the side.

Following successful negotiations, Bernard Arthur has earned a move abroad where he is set to play in Albania with top-flight club FK Apolonia.

The club has secured the services of the experienced forward in the ongoing summer transfer window to give them a major squad boost.

The club gained promotion to the top-flight league at the end of the 2019/2020 season and believes Bernard Arthur will help them push for a good campaign this season.

The 23-year old has in the past played for the likes of Liberty Professionals, AS Aïn M'lila, Azam FC, as well as WAFA.