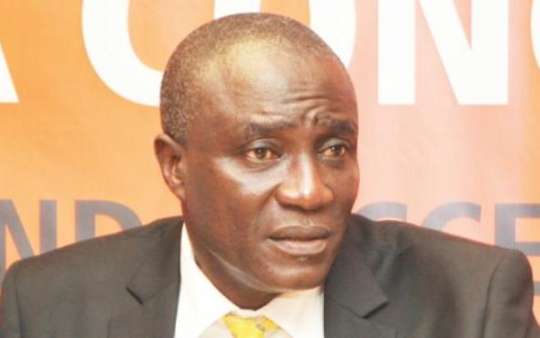 There has been diverse views with regards to the performance of Kurt since assuming office last year.

Some football administrators rated the GFA president high while others are calling for his impeachment as they strongly believe that the latter has breached sessions of the articles of the association.

Alhaji Raji despite admitting he is not happy with how Kurt Okraku started his administration cautioned Ghanaians not to criticize him now as he strongly believes its early days yet.

“I think it’s too early to make any serious statement about Kurt’s administration but the truth is I don’t like how he took off. If a flight does not take of well it doesn’t land well” he said