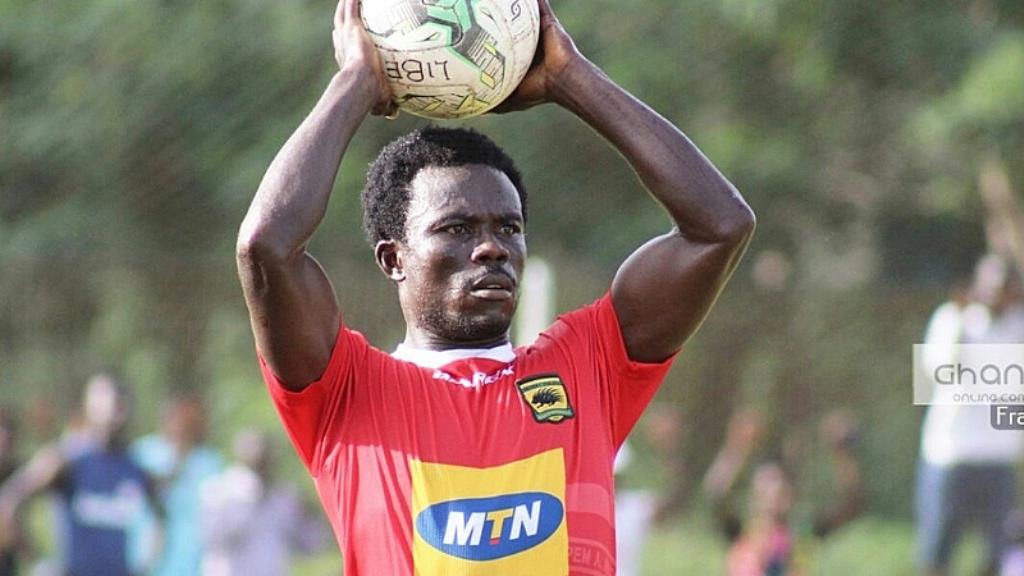 Asante Kotoko defender, Augustine Sefah has opened up on how he almost joined Hearts of Oak prior to his transfer to the Kumasi outfit.

The experienced full-back completed a move to the Porcupine Warriors club in 2017 and has since established himself as a dependable man at the back.

In the midst of the Coronavirus (Covid-19) crisis which has led to the suspension of the football season in the country, Augustine Sefah has revealed how he had to abandon a return to Hearts of Oak to become a member of the Reds team

“I went to train with Hearts for three months but because of some issues I couldn’t join them. I nearly signed with them but as I said, the issues I faced there prevented that move and I left to sign for Kotoko”, the former Ashanti Gold right-back said.

Prior to the halting of the Ghana Premier League season, Sefah made 2 appearances for Kotoko. He hopes to get more minutes when the campaign resumes.