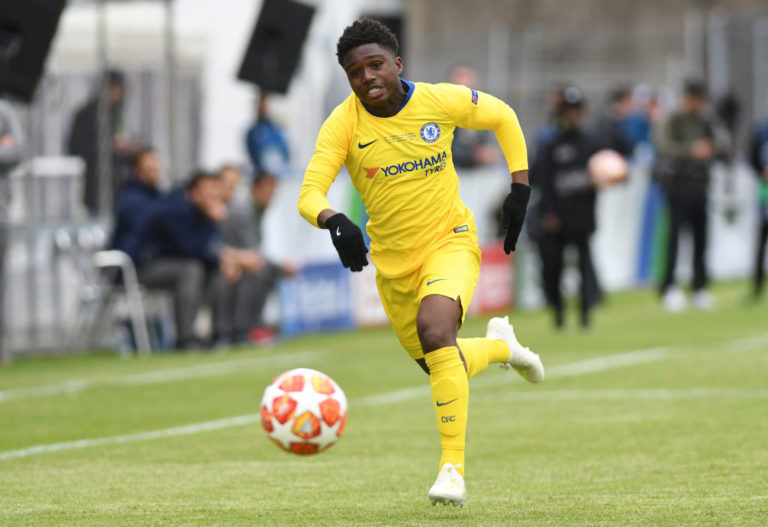 Curnow coached Queensmead School in Ruislip for three years from 2014, where he worked with the current Brighton and Hove Albion player during his early years.

The player then rose up the ranks in Chelsea's youth academy and made his debut as a substitute against Arsenal in 2019. He signed for Brighton in the following winter transfer window.

"I keep in touch with the teachers from that school and we all got very excited when he came on against Arsenal. Especially because it was such a big game, and they were losing at the time."