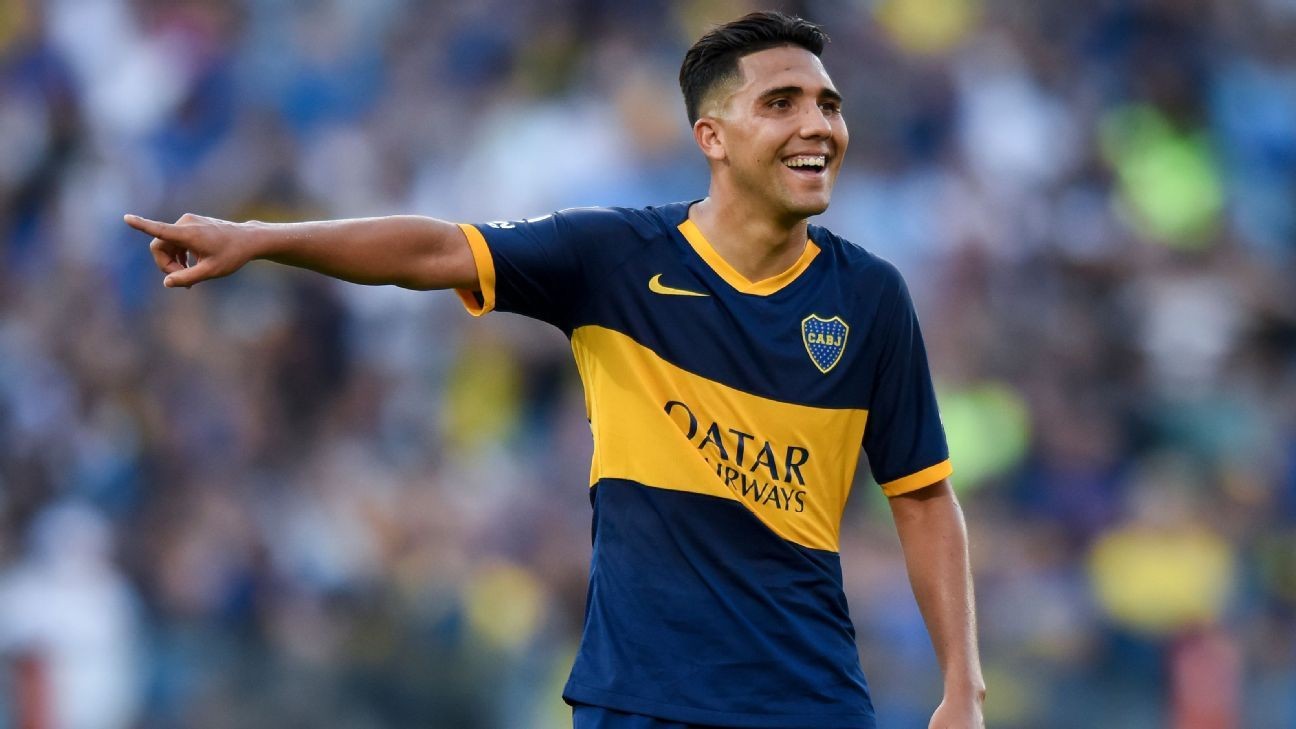 Reynoso, 24, will join the club as a Designated Player through to the 2023 season with a club option for an additional season thereafter.

"It's been a long, drawn-out process but we're finally glad we've got it over the line. We feel as though we've got one of the best players in the league," said Minnesota head coach Adrian Heath. "This is a guy we've been following now for maybe a year or so. To finally get him in here is going to be a huge relief for me, a huge relief for [Emanuel] because I know it's something he's wanted."

The Loons appeared to be on the brink of signing Reynoso back in February only for the deal to get sidetracked with just a few contract terms left to sort out. The coronavirus pandemic, and the subsequent shutdown of MLS on March 12 then put the talks on hiatus.

But Minnesota remained dogged in their pursuit of Reynoso. In early July, Heath told ESPN that the talks between to the two clubs were "still ongoing." At one stage it looked like Minnesota would take Reynoso on loan for the remainder of 2020 and then purchase his contract outright. But the two sides ultimately agreed to transfer the player now.

Reynoso is widely viewed as the last attacking piece Minnesota needs in order to contend for MLS Cup. Kevin Molino has long been expected to be the prime creative force for the Loons, but he has struggled with knee injuries with both Minnesota and during a prior stint with Orlando City.

"I like the league a lot because it's growing every day," said Reynoso. "When I found out about the club's interest, I started to do some research on the club and the organization as a whole, and I didn't doubt that I would like the city and the club very much.

"Once I got here and got an up close look at the team, I had no doubt this was a great league."