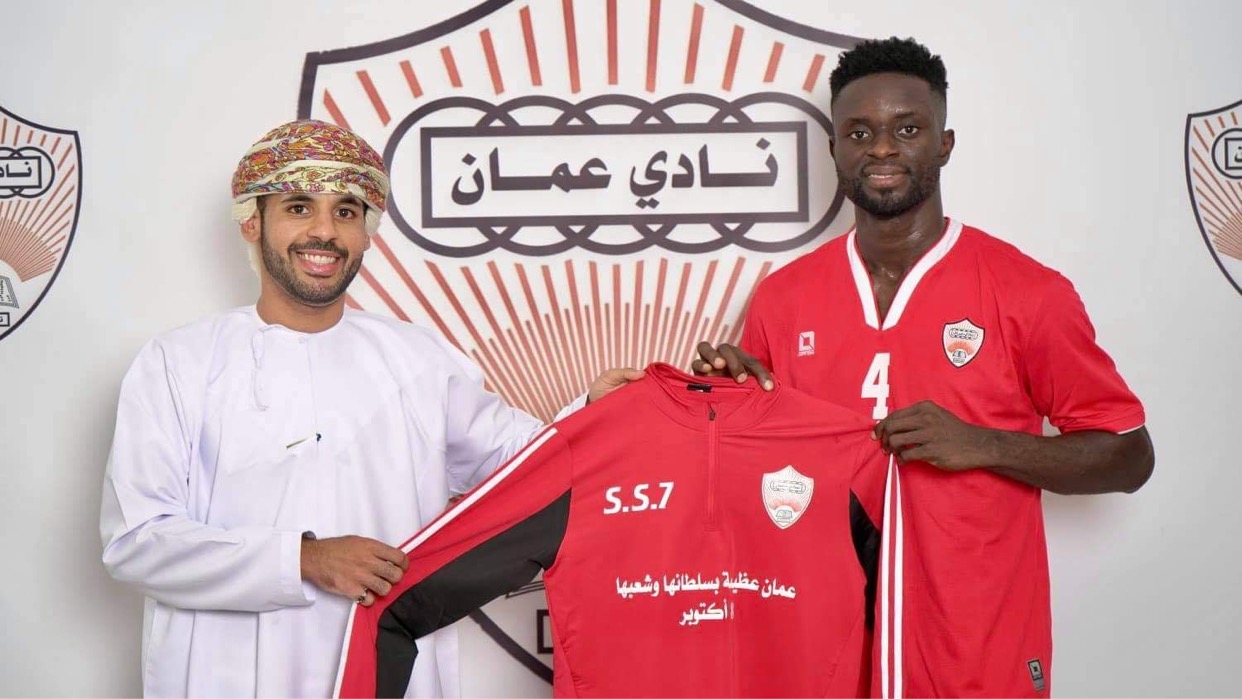 Dauda joins the club on a one-year deal after successful negotiations.

The former Hearts of Oak ace was linked with a move to several clubs but has opted to join the Omantel Elite League side.

He was the highest goalscorer for Hearts of Oak with 11 goals in the 2016/17 Ghana Premier League, where they finished third.

The 28-year-old is expected to play a key role in helping the club win the Oman Professional top-flight League, having last won the league in the 1996/97 season.

Dauda has previously played for Al Faisaly of Jordan, Omani side Al Rustaq and Al Thuqbah of Saudi Arab.