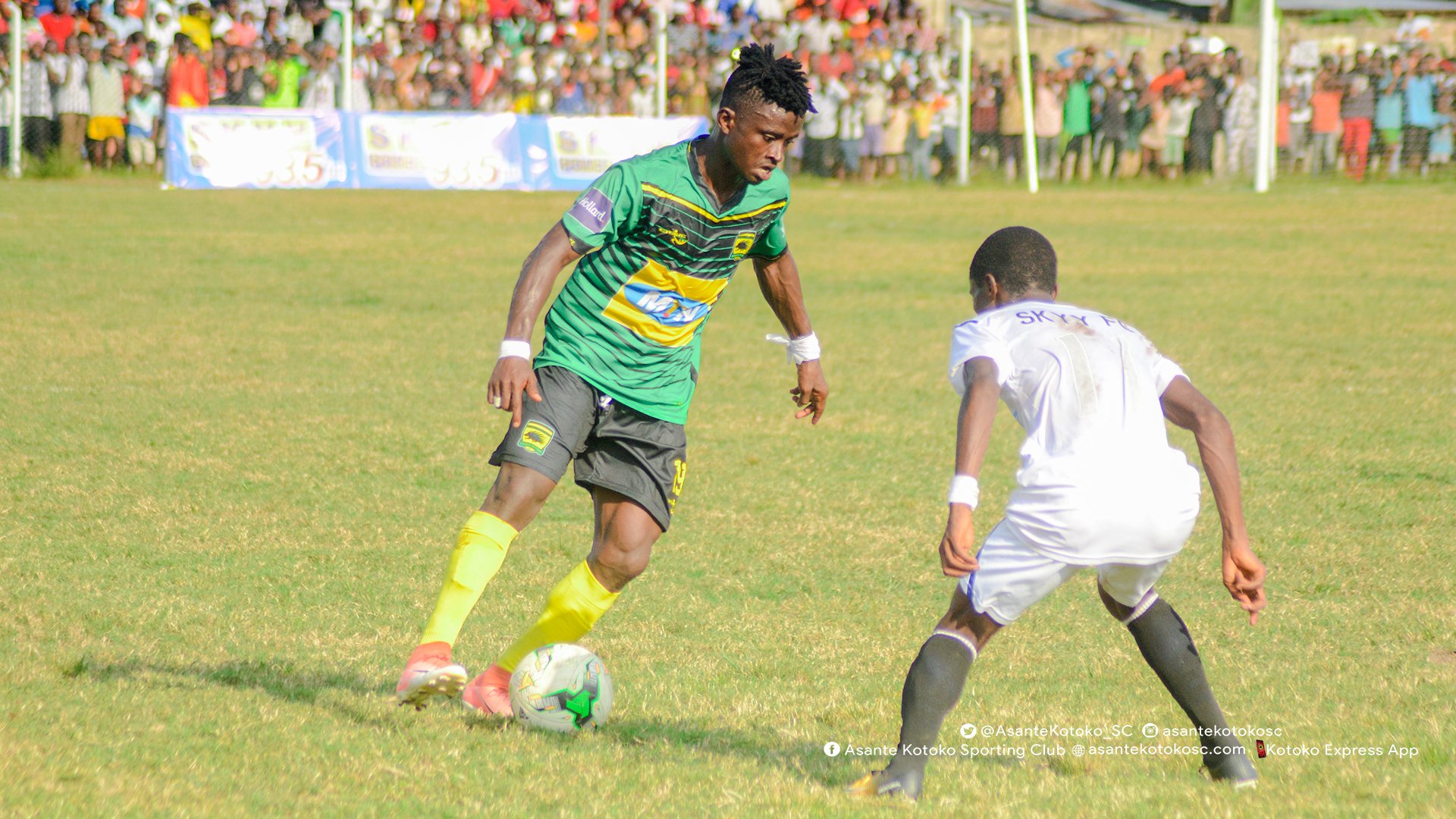 The two Ghanaian clubs are preparing for the return of the local league and decided to engage in a friendly game to give their respective managers the opportunity to assess the strength and weakness of their squad to ensure they sharpen all rough edges.

At the end of a good exercise that took place at the St. Martin's Park in Daboase, neither Kotoko who played as the away team nor their host Skyy FC could find the back of the net.

The Porcupine Warriors went into today’s match on the back of a 2-0 win they recorded over Ebusua Dwarfs at the Robert Mensah Sports Stadium last Friday.

They could however not replicate same form, and allowed the Division One League club to stop them in their tracks.

Kotoko is now set to return to Kumasi and will continue training at Adako Jachie on Monday afternoon in anticipation to the start of the 2019/2020 Ghana Premier League season which start on December 28, 2019.