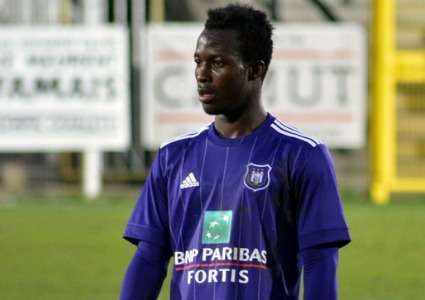 Ghanaian youngster Osman Bukari has signed for Slovakian side AS Trencin from Belgian giants Anderlecht.

The 19-year-old penned a long-term deal with the club after a few weeks long trials.

The Super Liga side posted a photo of the talented winger on their Twitter account training with them. 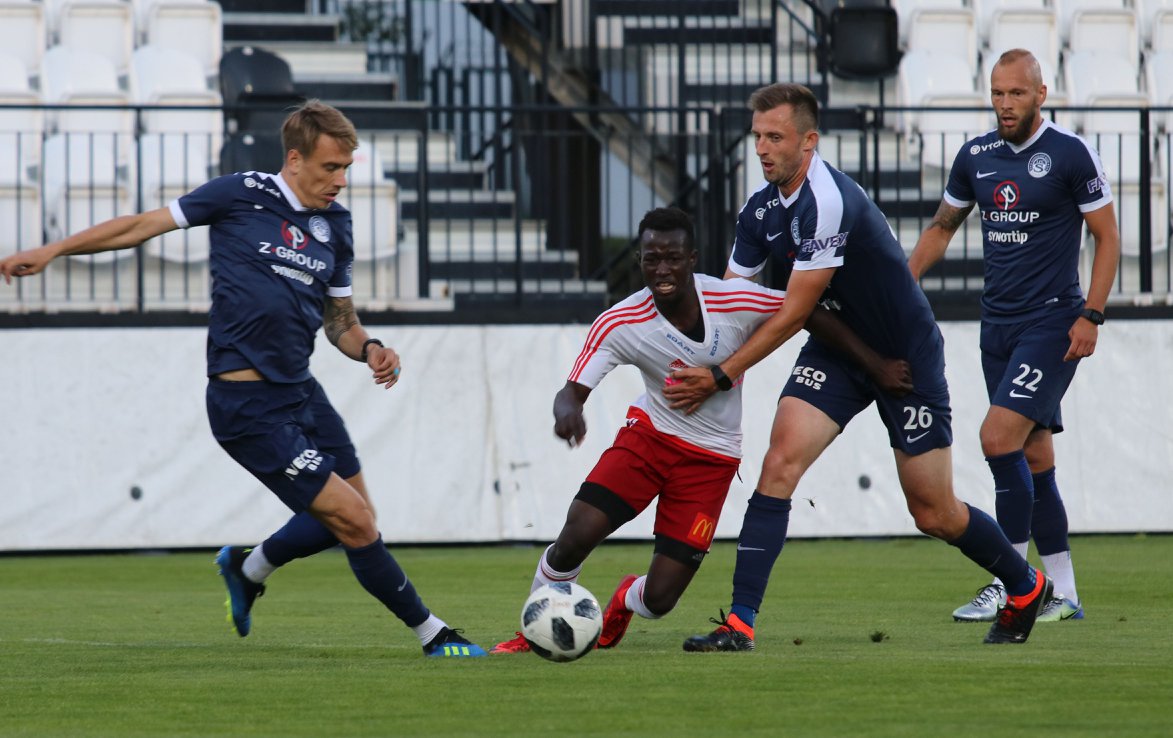 Buakari spent the last 6 months in Anderlecht, which is the most successful Belgian team with 34 titles.

He played in the youth academy where he was one of the standout players.

AS Trencin have previously helped groomed African talents like Moses Simon and Samuel Kalu who progressed to sign for Belgian giants AA Gent.

AS Trencin will play against Buducnost Podgorica in the UEFA Europa League qualifiers on Thursday.